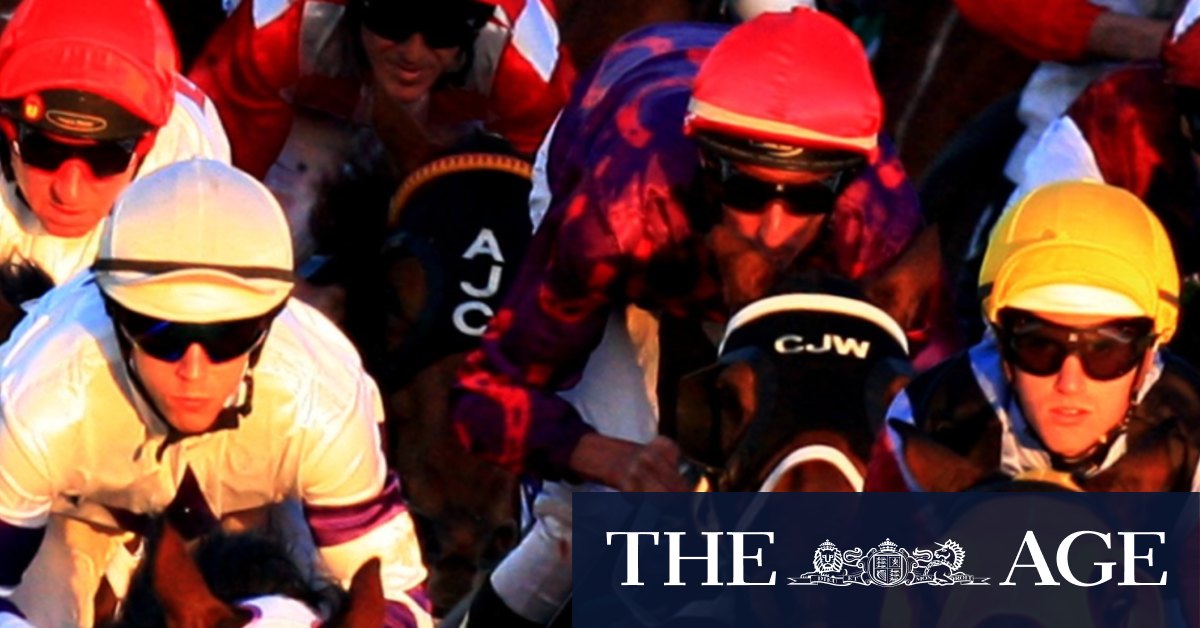 Freedman’s instructions to jockey Grant Buckley will be to come out positive, but he has learnt quickly that it’s best to let riders of Buckley’s experience make their own decisions.

“Kaufusi is a free-running type. You don’t want to restrain him too much, because if you get into a fight with him it dampens his finish, so I’d expect to roll forward, trying to dictate,” said Freedman.

“I’ve got a good relationship with Grant; you put these experienced jockeys on and let them do their job.

“I know he’ll run well. It’s just whether anything takes him on and he can’t get his own way in front – it will make it harder for him, but if he can carry through his form from last preparation he is more than capable of winning this race.

“If the penny does drop relatively soon, he looks in for a good preparation.”

It was only four months ago that Freedman had his first runner since breaking away from his father Richard’s set-up and going out on his own, and he concedes it’s been a steep learning curve.

“It’s been a big expansion from where we started to where we are now, and it’s continuing to get that little bit easier,” he said.

“There were some aspects of training in the country that I wasn’t aware of, particularly around staff and the demanding hours of driving to race meets.”