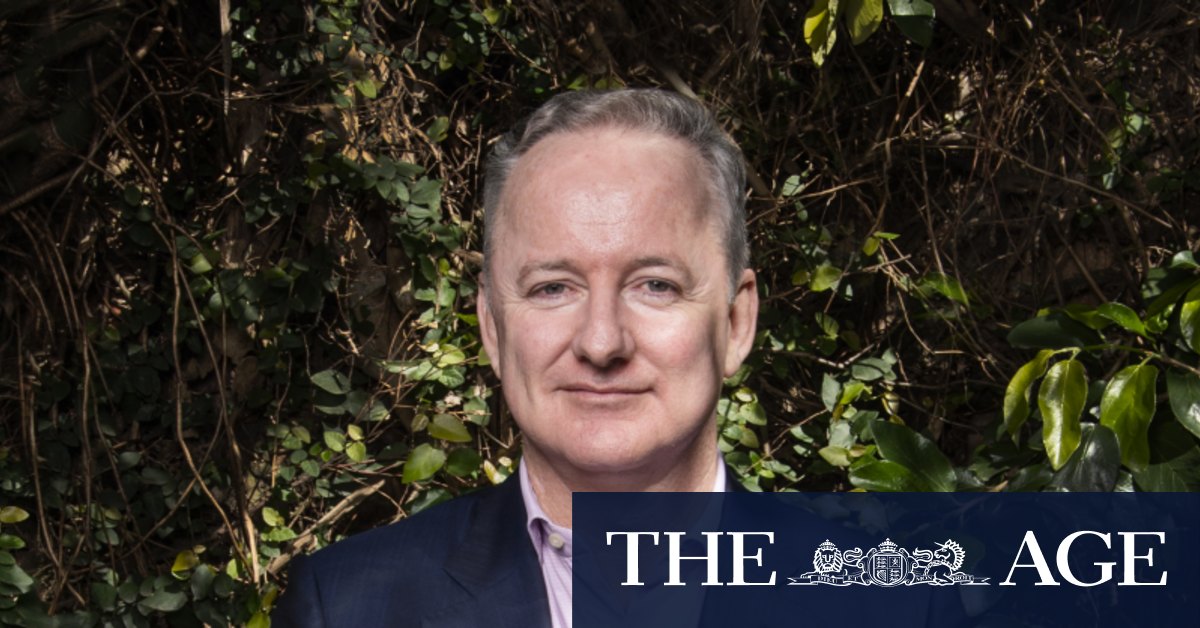 However, the Nine board also held meetings last week to discuss human resources issues including Mr Marks’ relationship with Nine’s former managing director of commercial, Alexi Baker, according to sources familiar with the discussions. Mr Marks told The Sydney Morning Herald and The Age, in an article published earlier on Saturday, that his relationship with Ms Baker began when the pair were working together and she reported to the chief executive. The article said the relationship began in recent months.

Nine declined to answer questions about whether Ms Baker had received promotions or bonuses while working for Mr Marks.

Nine chairman Peter Costello was also asked at the company’s AGM this week about an article in The Daily Telegraph from May which suggested Mr Marks was in a relationship with his executive assistant, Jane Routledge. Mr Costello said Mr Marks had not breached any company policies. Mr Marks has declined to comment further on the article other than to say “a lot of gossip is out of control”.

Both Stan and the publishing divisions have performed strongly under their respective bosses. Nine sources who did not want to go on the record said chief sales officer Michael Stephenson and managing director of group and local markets Lizzie Young might consider applying for the top job.

Mr Marks was in charge of Ms Baker’s salary and any bonuses she received before she resigned on October 1. Nine does not have a policy regarding relationships between staff.

Some Nine sources who did not want to go on the record claim the relationship with Ms Baker had nothing to do with Mr Marks’ departure and that he always planned to leave after five years. Other sources close to Mr Marks said he believed some directors did not support him. Nine confirmed that the board was made aware of the relationship.

Mr Marks’ thanked Nine chairman and former Liberal Treasurer Mr Costello in his note to staff “for the extraordinary support he has given to me and to the entire business over the past five years”. The paragraph about Mr Costello appeared to be formated differently to the rest of the note.

The announcement of Mr Marks’ resignation took place at the end of a week filled with coverage about whether relationships and affairs between colleagues is appropriate. ABC’s Four Corners made allegations about allegedly inappropriate behaviour of Attorney-General Christian Porter and population minister Alan Tudge with female staffers on Monday.

Mr Marks is not the first television executive to resign amid scrutiny about relationships with staff. Seven West Media boss Tim Worner was embroiled in a scandal involving a former employee, Amber Harrison. He did not leave Seven until August 2019.

Mr Marks will continue in his role until a new chief executive is appointed, with some Nine sources saying this process could take months. Nine sources speaking on the condition of anonymity said that in the last few weeks Mr Marks has not been in the office because of persistent bad headaches. He was described as “emotional” in the Herald article in which he revealed his relationship with Ms Baker.

“Everyone wants to be happy,” Mr Marks told journalist Andrew Hornery. “People think you should be superhuman in these roles, but you are still just a person.”

As the first chief executive of the merged Nine and Fairfax Media business, Mr Marks will be remembered as one of the more influential media executives of the past decade. He took over the role of chief executive in November 2015 from long-standing Nine boss David Gyngell after two years as a non-executive director of the company. In the five years Mr Marks has run Nine, the business has changed dramatically.

After media ownership laws were relaxed, Mr Marks and then Fairfax boss Greg Hywood struck one of the biggest media deals of the decade, combining newspaper, online real-estate listings, radio and free-to-air television into a single organisation. Nine’s brands include Domain, stations 3AW and 2GB and Pedestrian Group.

Mr Marks also led the company as it ended its four decade relationship with cricket and bought the broadcast rights to tennis tournaments such as The Australian Open. He has been one of media executives to lobby government and push for legislation to make tech giants Google and Facebook pay for the existence of news articles in the search engine and newsfeed.

“We have gone from being three separate, legacy media businesses in Nine, Fairfax Media and Macquarie Media, each with their own structural challenges, and created a business that now has a diversified revenue base across both advertising and subscription, and that has a clear growth strategy for decades to come,” he said in his note to staff.

“We have demonstrated the importance of great content, be that in the powerful and unique journalism we create every day, across all platforms, or in entertainment, where the shows we build become household names and engage Australians in their millions. Because at the end of the day, we are, and will remain, a content business.”

Nine was the only media organisation that cut costs without large redundancy rounds, renegotiating with banks or putting all staff on JobKeeper. Nines shares were trading at $1.55 when Mr Marks was appointed in November 2015. They closed at $2.44 on Friday. The company has outperformed its media peers in recent years.

Previous Collingwood pick swaps still possible
Next ‘I haven’t seen my mum in 222 days’: Thousands of travellers rush into WA as the border reopens