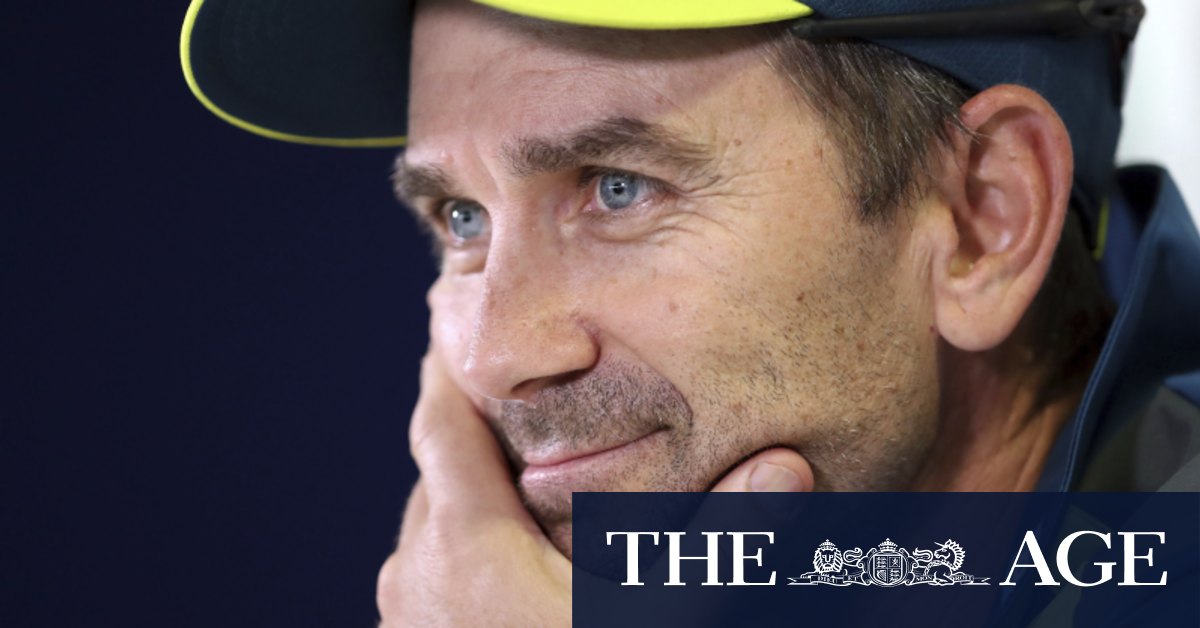 Nathan Lyon (21 wickets) was Australia’s leading wicket-taker two years ago in a 2-1 series defeat, with Cummins (14), Hazlewood (13) and Starc (13) hoping for a greater help from local pitches this time.

Coach-selector Langer said his attack was “two years better” heading into a battle which pits his No.1 ranked side against an opponent ranked No.3 but only two points behind on the International Cricket Council table.

“If I go back to that time (2018-19), we lost a toss at the MCG after winning the Perth Test match – lost the toss on possibly the flattest wicket I’ve seen in Test cricket … and they (India) bowled for nearly two days. And then we had to back it up and play at the SCG the next Test match on a pretty flat wicket as well,” Langer said.

“Not making excuses, but it was tough going back then. India were on top of their game, they deserved to beat us for the first time in their history. But our guys are two years better and a lot of the Indians are the same, more experienced. I can’t wait to see them go. Can’t wait.”

Pattinson does not have any red-ball form this summer because he has been in the Indian Premier League but is set to get the chance to impress in an Australia A game in Sydney, beginning December 6.

Abbott, seen as a bowling allrounder whereas Cameron Green is regarded as a batting allrounder, is the third-leading wicket-taker (14) through the opening stanza of the Sheffield Shield and the feedback has been that he has lifted his pace.

“James Pattinson who has come back from that back injury, we saw how powerful that was during the last Ashes in England. Michael Neser keeps playing well over and over again,” Langer said.

“And Sean Abbott, every Shield player I’m talking to, batsmen, they’re all saying Sean Abbott is bowling fast and his lines and lengths are incredible. (We have) got great depth and I can’t wait to see them get going against India this summer.”

Leg-spinner Mitchell Swepson, with a Shield-high 23 wickets, is also eying a maiden Test cap and said on Saturday he was ready to make a statement if given the chance. His best hope of a Test shapes as being the third in Sydney although the Australians used only Lyon as a frontline tweaker there last summer.

“Obviously, that opportunity has to be there. If conditions suit, that might be a chance that they play two spinners. I will be preparing to play all four games.”

Swepson will also have a chance to press his claims in the Australia A game, where he said he was excited about the possibility of taking on Indian superstar Virat Kohli.