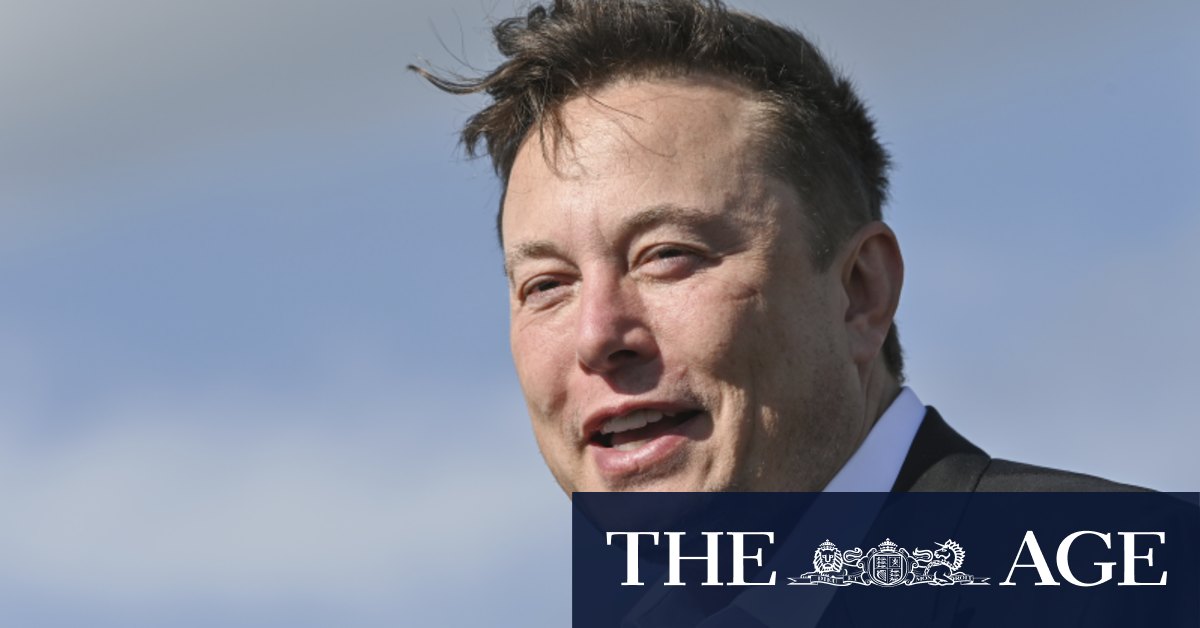 Musk, 49, has sowed doubts about COVID-19, questioning the virality of the disease and claiming fatality rates are overstated. In his Saturday tweet, he said “coronavirus is a type of cold,” seemingly downplaying its risks. In the US, the disease has infected more than 10.8 million individuals after adding a record 190,059 cases Friday, and killed more than 245,000 people.

In March, Musk predicted there would be close to zero new cases in the US by April and made no bones about his frustration with shutdown orders that temporarily halted production at Tesla’s auto plant in Fremont, California.

Rapid tests have become more widely used in the fight against COVID-19, but these tests also are known to be less accurate than the more common, gold-standard polymerase chain reaction, or PCR, tests.

Musk’s presence at the weekend launch of four NASA astronauts into orbit aboard his SpaceX company’s spacecraft had been thrown into question due to his apparent diagnosis.

The National Aeronautics and Space Administration’s first full-fledged human mission using a privately owned spacecraft, has slipped from Saturday to Sunday evening due to forecasts for gusty, onshore winds over Florida, officials for the U.S. space agency said on Friday.