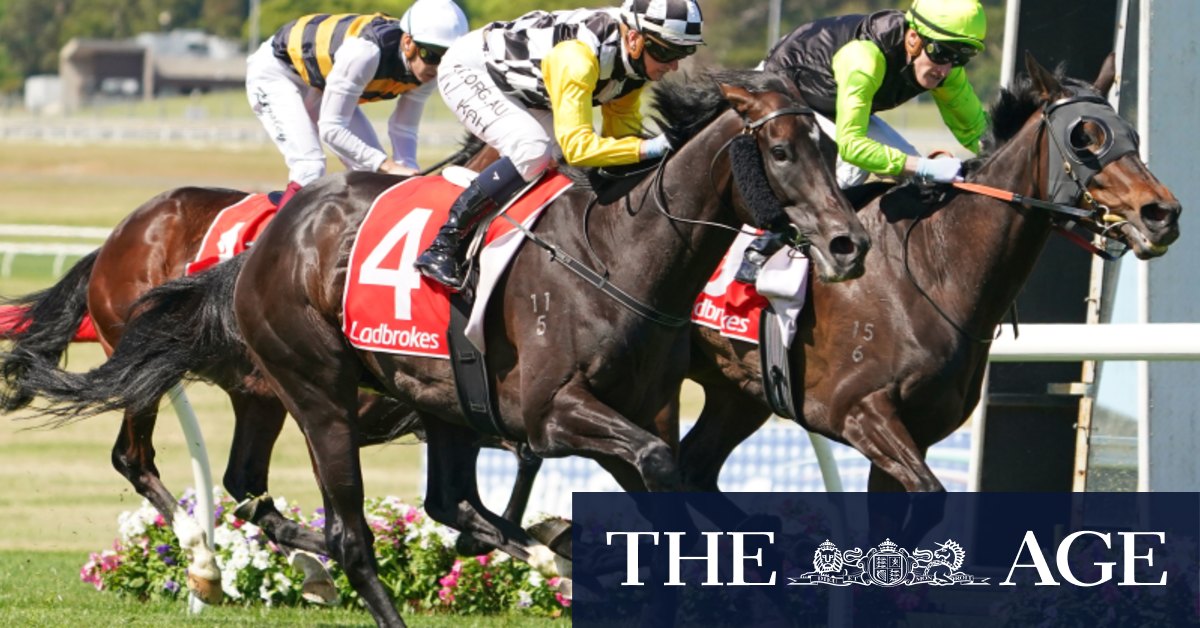 He was responding to a message from Arrowfield Stud that said: ”Wonderful to see Carif win the Sandown Cup but bittersweet for Arrowfield & Hermitage Tbreds after the devastating loss of his dam, Champion 3YO Filly Norzita, following a paddock accident this morning, leaving two fillies, a yearling by Snitzel & a foal by The Autumn Sun.”

Now that he has proved himself over 3200 metres, Carif, a son of the Dato’s brilliant dual Cox Plate winner So You Think, may yet get the chance to emulate Think Big, Saintly and Viewed – all Cummings-trained stayers who won Australia’s greatest race in the black, white and yellow silks.

But before then he is likely to be gelded, a move his connections hope will focus his mind on racing and help him take the step up to the highest levels required to be competitive in the Cup next season.

As Paul Snowden explained, Carif’s owners have been trying to get the now five-year-old qualified for the Melbourne Cup for the past two seasons without luck, coming up short in the last two Lexus-Hotham Handicaps where he finished second behind Downdraft in 2019 and fifth behind Ashrun this year. Victory in either of those would have gained him a guaranteed Cup start.

”We just needed him to win a bit more and get some of those penalties to get him up the order,” Paul Snowden joked.

”The gelding plan has been an option on the table for a couple of years. Duncan Ramage has always been of the belief that it would be better to let him mature before it does happen.

”We think he’s got a lot more to offer than he has been showing in the last six to 12 months and he showed that with a good win at Sandown.

”We have twice tried to get him into the Melbourne Cup and trained him for that 3200-metre distance so we thought we should try to see if he stays it, which is why we went for the Sandown race and he showed us he does.

”He’s not the sort of horse who is going to go and run away with races by four or five lengths, but a little operation might improve his mindset and change his approach.”