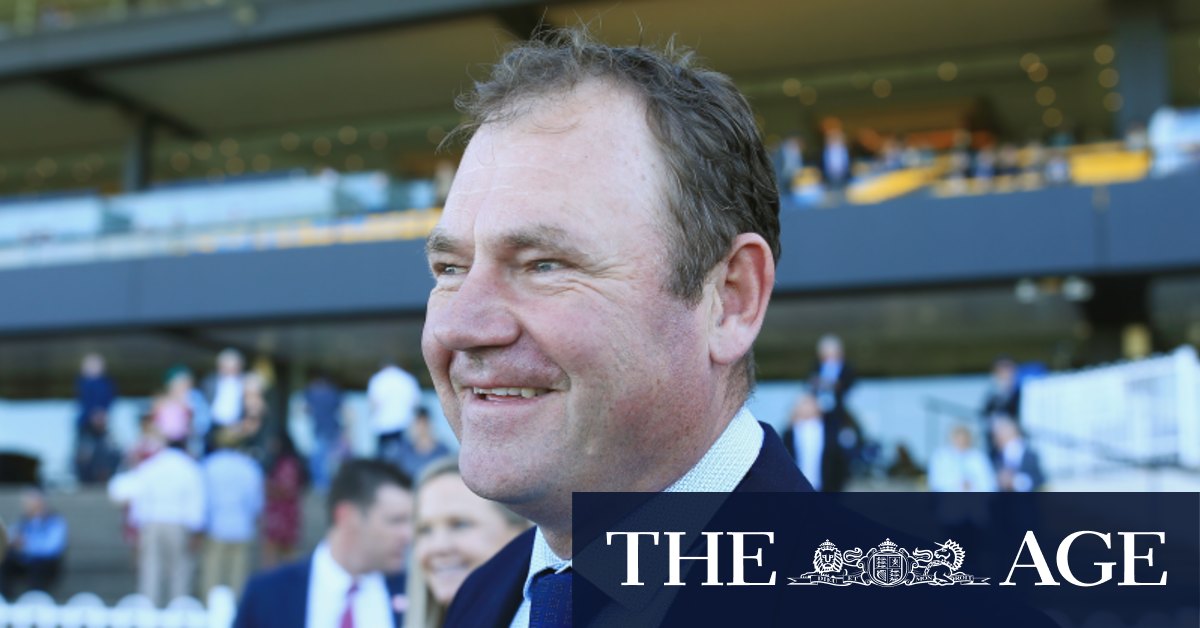 The Wayfarer will have plenty of company, though, including smart Muswellbrook filly Miss Kojiki second-up and rival Scone three-year-olds Ranuncula, who returns off a freshen-up with blinkers on, and Baiyka, who is also first-up since mid-winter.

High-class locally trained four-year-old Step On Fire returns from the outside draw in a benchmark 66 over the short course a month after his dashing first-up win at Muswellbrook.

The most intriguing runner all day is well-touted four-year-old mare Mother’s Mercy, who has her first run for nearly 11 months in a benchmark 58 over 1300m.

Despite not being seen since an impressive maiden win here in late December, Mother’s Mercy has trialled in strong fashion and is likely to go off a short-priced favourite.

Trained on the track by Paul Messara, Mother’s Mercy is by Redoute’s Choice out of the former good race mare Angel Of Mercy, who won at group 3 and listed level in three different states from 27 starts.

Stablemate Lady Patricia is ready to break through at her fourth start in a class 1 handicap (1100m) to close the meeting.

But in what looms as a two-horse sprint showdown, she won’t be able to put a foot wrong against smart Tamworth mare The First Of May, who resumes off a runaway trial win at Gunnedah.

Previous ‘Not a headbutt’: Melbourne boxer ‘robbed’ of world title in Las Vegas
Next One in every 323 Americans test positive to COVID-19 in a week