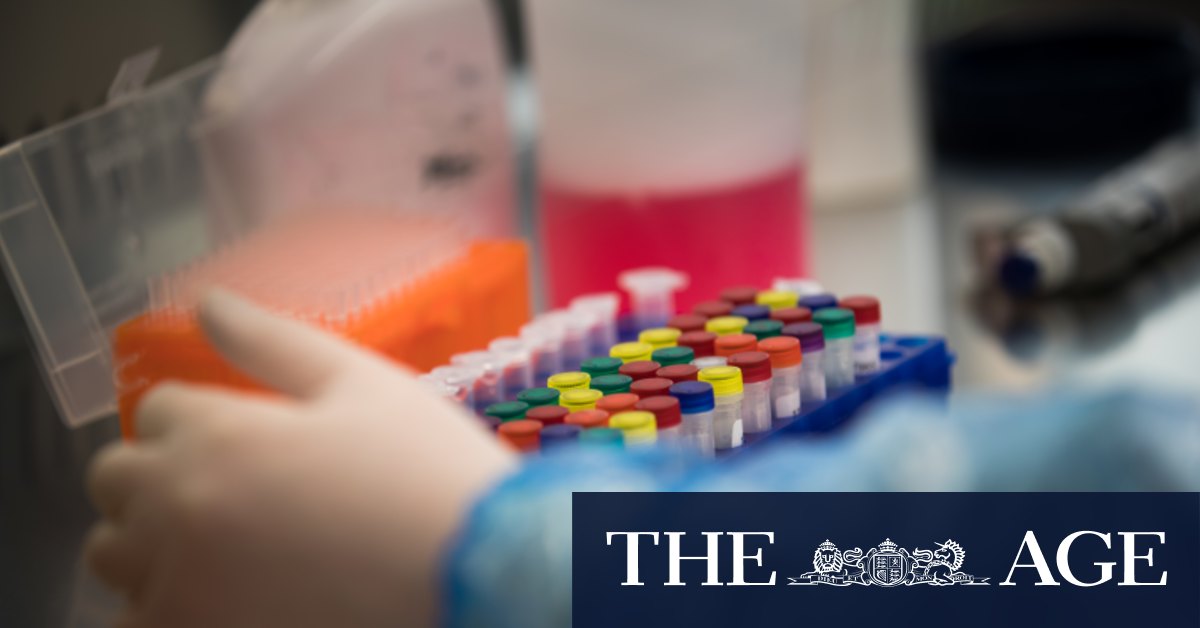 Professor Spurrier said the woman in her 80s was part of a large family and four of her close contacts were showing symptoms of the virus.

When the woman presented at the Lyell McEwin Hospital she was wearing a face mask, she said, but 90 people in the emergency department have been placed into quarantine and will be tested for the virus.

“This is a wake-up call,” Professor Spurrier said. “If you have respiratory symptoms, you must get tested.”

SA was considered a ‘very low risk’ state, along with the territories, Queensland and Tasmania, on Sunday morning, meaning travellers arriving into WA from those areas did not need to quarantine.

According to the WA government advice, states and territories must record zero community transmission over a 28 day period to meet the ‘very low risk’ criteria.

A WA government spokesman said any new community cases in each Australian jurisdiction would be assessed in detail by the WA Chief Health Officer to determine if any possible changes to border controls was necessary.

“These new community cases in South Australia will be assessed, based on our expert health advice,” he said.

“The WA Chief Health Officer is reviewing the details of the SA cases, including quarantine details and contact tracing efforts, before providing any further advice to the WA Government.”

Previous One in every 323 Americans test positive to COVID-19 in a week
Next ‘Let teachers be teachers’: Catholic sector says schools tied up in red tape