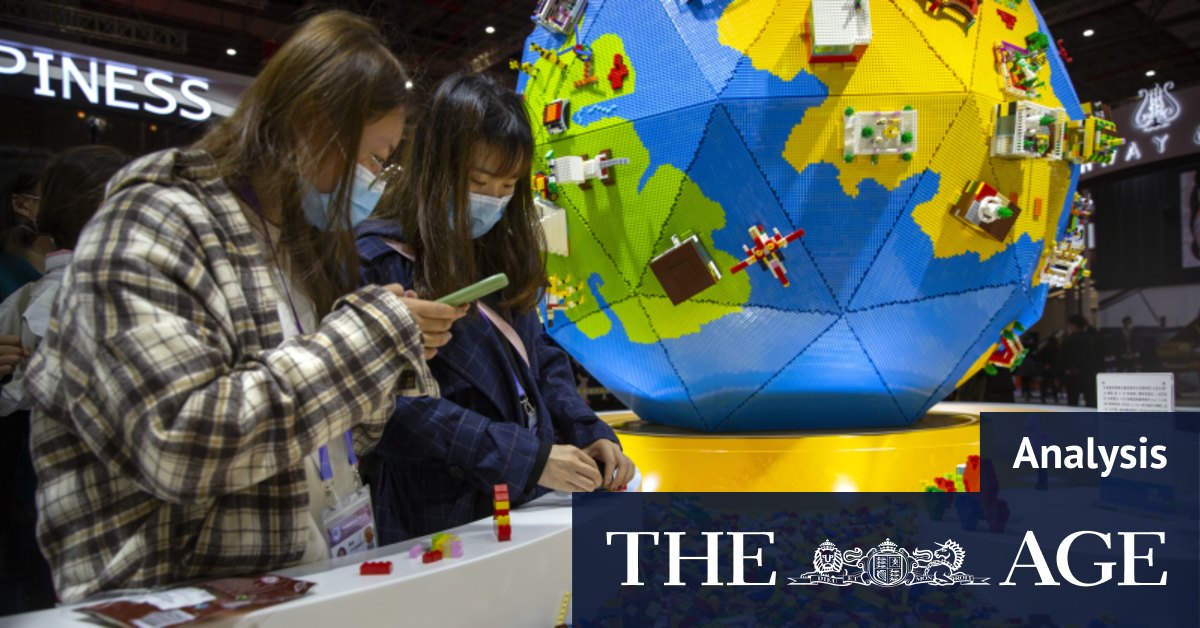 The mega trade deal, covering markets worth a vast $37 trillion, will allow Australian companies to set up shop overseas, crunching the volumes of regulation and paperwork that restrict expansion into standardised operating procedures across 15 countries, including Japan and South Korea.

Even as tensions with China persist, these are huge new markets for Australian financial service providers, superannuation firms, universities, health and aged care giants. The countries involved in the partnership will generate half the world’s global economic output by 2030, according to an HSBC forecast. The deal itself is expected to add up to $275 billion to the global economy over that time.

But where there are opportunities, there are also strategic risks.

What started as a push from the Association of Southeast Asian Nations (ASEAN) eight years ago, now threatens to be overtaken by geopolitical plays outside of their control.

China has made no secret of its desire to be seen as the leader of the economic bloc and Asian multilateralism in the absence of the United States.

Trade Minister Simon Birmingham has been keen to credit anyone but Beijing. “What’s really important about this deal is that it has been led by the 10 south-east Asian nations, the ASEAN nations, who really are the tiger economies of our region in large part,” he emphasised twice on Monday.

Evan Feigenbaum, the former US deputy assistant secretary of state, said that American power in the region has been “premised on both security and economic pillars”.

Now that the US’ economic contribution is dwindling, so too is the ability of the States to set standards for the region.

“It is about rules, norms and, above all, strategic momentum. American firms will be active in the region even if Washington is not,” he wrote on Twitter on Monday. “But they will adapt to someone else’s rules.”

China, the region’s largest economy and investor, will have the biggest financial levers to drive its own agenda throughout the partnership as the 15 countries move towards ratification over the next 12 months.

Beyond the top-level talking points, the details of the deal remain shrouded in secrecy. The full text will not become publicly available until it is ratified.

The Australian public and key experts outside of government will not be able to see what’s going on.

Dr Patricia Ranald, the convener of the Australian Fair Trade and Investment Network, said labour market provisions could expose Australian companies and consumers to forced labour or child labour in countries like China or Myanmar where protections are weak.

“The RCEP continues the secretive and undemocratic trade process in Australia,” she said.

The conventional position among trade negotiators has been that revealing details would hamper negotiations and make the prospect of ratification less likely by leaving them vulnerable to protests.

The deal will be scrutinised by Parliament’s Joint Standing Committee on Treaties but the public will be left in the dark. The MPs on this committee comb through the details, but they also miss things.

For a trade deal being touted as the world’s largest, this partnership could do with some robust debate.

Previous ‘We will do whatever it takes’: Borders close after SA’s cluster grows to 17
Next West Coast Eagles’ Lathlain games face the chop in council dispute

In this case, the government must decide whether a sharp response to the killing of …