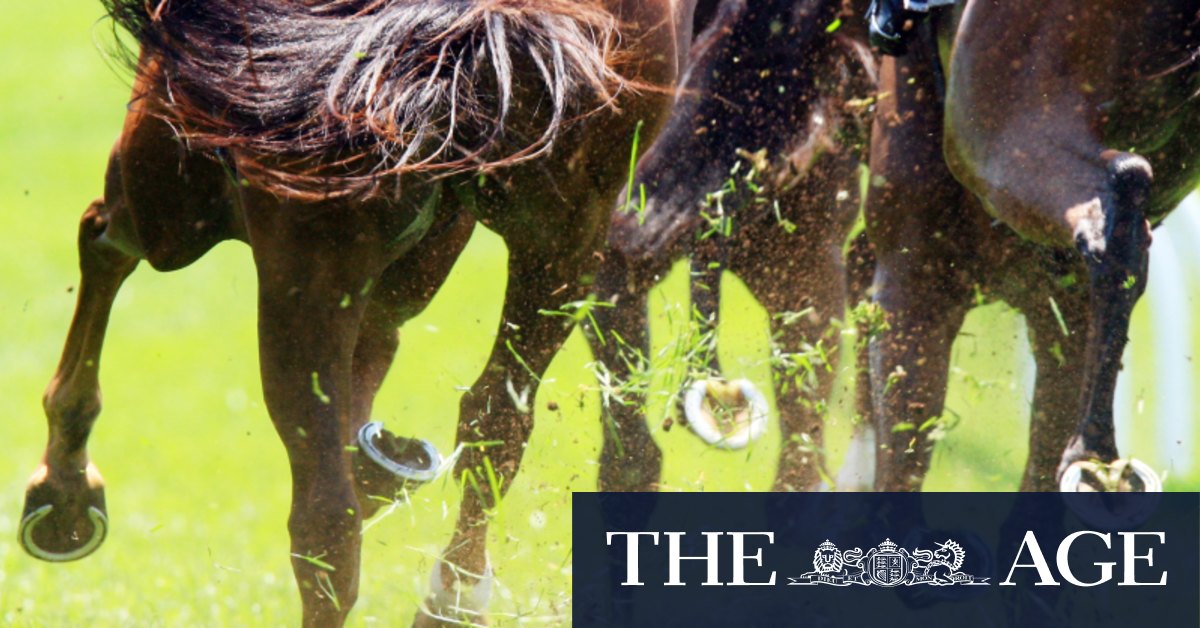 Real Time Warrior surged home here three weeks back for a dominant win in a similarly graded race. Despite rising 2kg in weight, he again looks hard to beat from an ideal trailing draw.

His likely biggest danger is Gold Coast-based perennial market favourite Urbino, which is out to bounce back after failing to down Zellymay in a class 3 at Kempsey over a shorter trip.

A one-time punters nightmare when continually being rolled as an odds-on favourite, UK-bred six-year-old Urbino had won two of his previous three this prep and will be suited getting back out over the longer journey.

Hardy’s other big hope is consistent five-year-old Lose The Snip, who rarely runs a bad race and lines up in a strong open handicap over 1410m against some battle-hardened rivals.

Lose The Snip backs up quickly from finishing close-up in a class 5 at the Gold Coast having been an impressive benchmark 87 winner at Lismore three runs back.

A natural on-speed performer, he will need to find his best against big-finishing seven-year-old Tivoli Street and perhaps the most naturally talented horse in the race, former North Queensland five-year-old Magic Wu, which is now with the Owen Glue stable in Lismore.