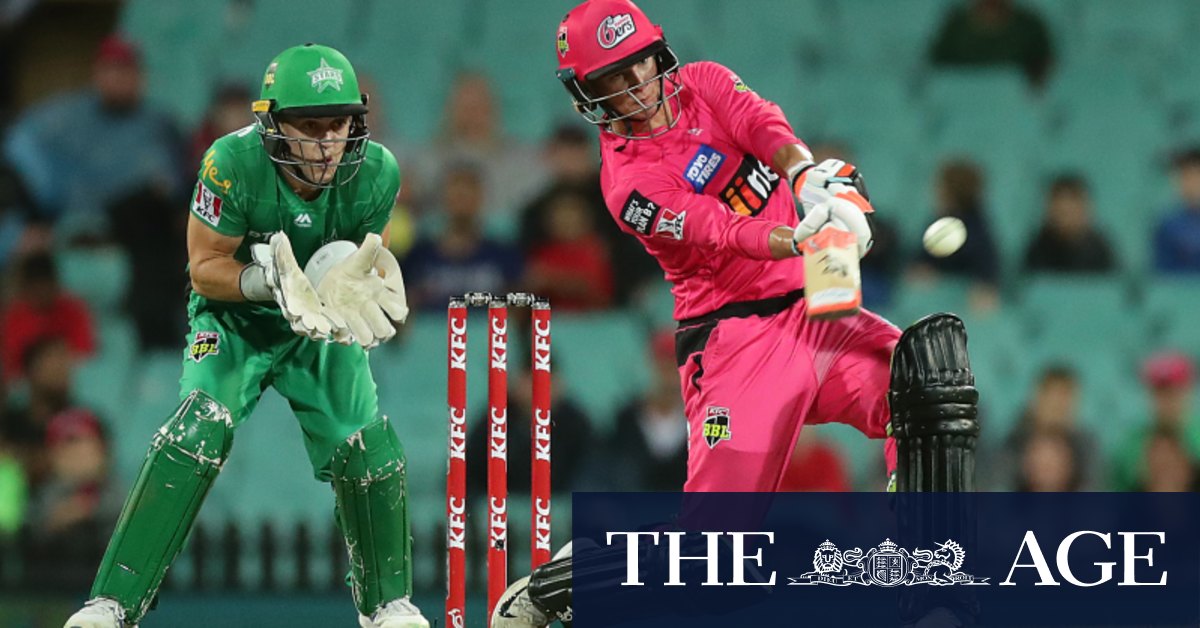 There is also an extra point for winning the match, making four available in all. Whoever these days settles for two when you can have four for the same effort?

Here’s some other new innovations, also not old. If Tom Hawkins misses his first shot in next year’s AFL grand final, he will be able to take it again. If Tiger Woods puts one in the water in next year’s Masters, he can claim a mulligan. When Nick Kyrgios executes a tweener at the Australian Open, he will be awarded two points, no matter where the ball goes. It’s called the Twooner.

You don’t believe me? Of course you don’t, because they’re laughable. Sports that are worth their salt don’t need gimmicks to maintain their appeal. By and large, the most popular and enduring sports are those that meddle least with their essence. Exhibit A: soccer.

That’s not to say other sports don’t tinker. Netball has introduced bonus points for winning quarters, and a super shot, and the players hate it.

AFL experimented with substitutes, and then abandoned them. The code has a never-ending rules debate, but that is almost entirely about interpretation, not wholesale re-writing. The BBL says its latest contrivances are meant to create a greater role for coaches in the game. The AFL is striving to keep coaches out of the game.

Power surge. Power play shortened to four overs, must be taken at the start of the innings. Additional two-over power surge can be taken by the batting team from the 11th over onwards.

X factor Teams can sub in an ‘X factor’ player at the 10-over mark of the first innings. The sub can replace anyone who is yet to bat or has bowled no more than one over.

Bash boost A bonus point awarded halfway through the second innings. The team chasing gets the point if they’re ahead of the opposition’s 10-over score; if they’re trailing, the fielding side gets it.

The risk in the constant meddling with the BBL is that it gives the impression Cricket Australia is trying to put lipstick on a pig.

The BBL is a relatively new creature in the cricket kingdom, but it is not a pig. It is a workable alternative to the main game. Think of it as a minor sport within a major. If you don’t believe me, consider the attention Will Pucovski has generated in the past month. It’s not because he signed with the Stars.

Minor sports which reinvent follow a predictable trajectory: early, novelty-driven surge before settling down at a lower level. In this country, think NBL, the A-League and for that matter 50-over cricket. Evidently, the shorter the game, the shorter the half-life.

At 10 years, that’s the BBL. The plateauing of recent times is not because the game’s no good, but that it has found its place. Minor, incidentally, does not axiomatically mean less worthy.

Yet CA continues to try to snow us. This latest raft of not-at-all-old innovations, the BBL tells us, are meant to prioritise “scoring, exciting cricket”. Presumably, that is to remedy the way the Renegades made it a team to rule not to lose a wicket before lunch and the Stars kept blocking out the last 10 overs.

The BBL also said the new fandangles would ensure there was something to play for throughout the match. Presumably, that was because fans kept complaining that they were falling asleep during those dull and drawn-out middle overs.

We’ve been up and down this wicket a few times already this summer. Channel Seven is lobbying to pay a reduced rights fee for the BBL because they say the event lacks star power, conveniently overlooking the fact that it has always been the preserve of the B-grade celebrity in the sense that nearly all its pin-up players have been fringe internationals.

CA demurred at Seven’s sneer. Now it has in its own way made it clear that it thinks the BBL might be a bit shit, and is trying to give it another polish. It can’t be too many years now before Aaron Finch leads out the Renegades balancing a beach ball on his nose and beside him at the head of the Stars is Glenn Maxwell, lighting farts as he goes.

Unsung heroes: Physio and trainer enter quarantine to help out national side

Two Cricket Australia staffers are going above and beyond the call of duty, submitting themselves …