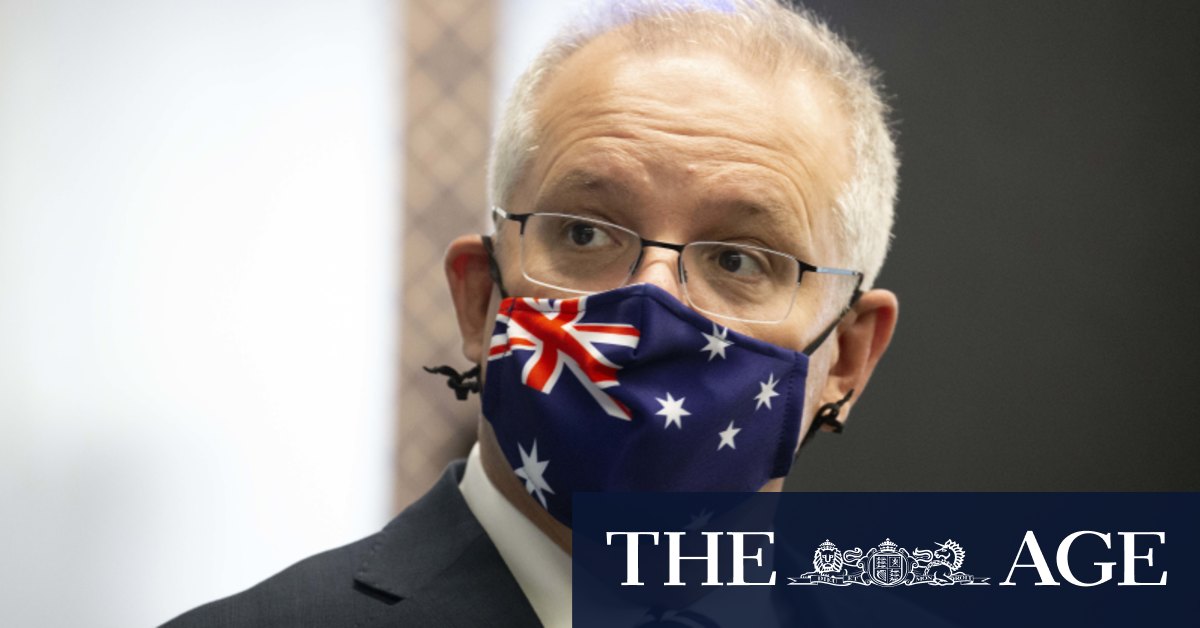 “We need to go beyond government. We need to go far beyond the health system, and we need a whole of economy approach, whole of community approach, partnerships between all levels of government, sectors, organisations. All of us are involved in this.”

The report estimated mental ill-health and suicide in Australia directly cost the country between $43 and $70 billion in 2018-2019. The cost of disability and early death due to it is estimated to cost a further $151 billion a year.

The Productivity Commission said implementing its 21 broad recommendations would create $18 billion a year worth of improved quality of life, and an extra $1.3 billion a year in increased economic productivity.

One in five people experience mental illness every year, and half of all Australians will be diagnosed with a mental health condition over their lifetime. In 2018, 2.4 million people over the age of 18 experienced high or very high levels of mental distress, Mr Morrison said.

Every year 65,000 Australians attempt suicide, and last year more than 3300 died by suicide, he said. Suicide remains the leading cause of death in young people.

“Of course it is a big challenge. The figures I have just shared with you are quite overwhelming, if you dwell on them for too long,” Mr Morrison said.

“This is first and foremost a health issue, but health issues have very significant and serious economic consequences as well.”

After already pouring more than $500 million into mental health services during the coronavirus pandemic, the Prime Minister said the government was carefully looking at the report with “a view to action”. It will develop a response by the May 2021 budget and potentially bring in other measures within the next six months.

“In reality, where we live, learn and work in our communities is where we experience most of our mental health and wellbeing challenges,” she said.

“This is where the system response needs to be met with the right levels of coordinated and affordable support and care, and a focus on early intervention and prevention.”

The report, which runs to more than 1200 pages, was handed to the government on June 30 this year. The draft report was released in October 2019.

Opposition health spokesman Chris Bowen said the report was welcomed but it should have been released a long time ago.

“The government has said it will respond fully to the report in next year’s Budget. That will be effectively 12 months after they received the report,” he said.

“We will support any measures the government takes and will hold them to account to do it more quickly, more urgently, because this is an urgent national priority.”