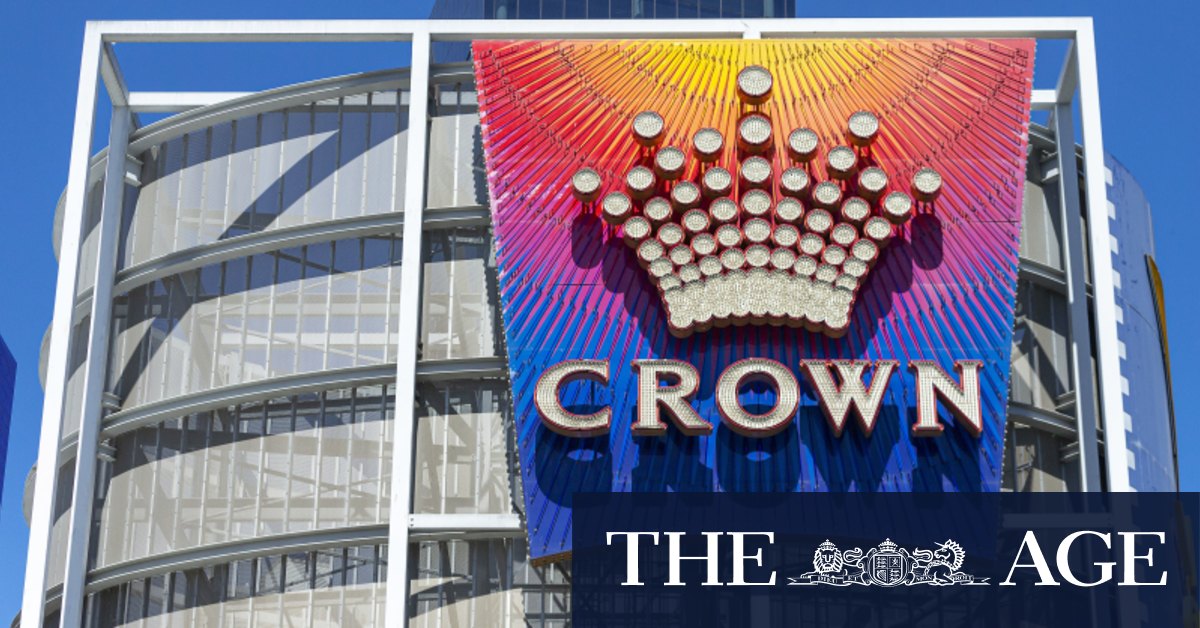 In his first day of oral submissions on behalf of Crown, Mr Young tackled the arrest and imprisonment of 19 Crown employees on gambling crimes in 2016, which counsel assisting have said shows a failure in Crown’s culture, risk management and its approach to compliance that render it unfit to hold a casino licence.

Commissioner Patricia Bergin, who will report back to ILGA on whether Crown should keep its licence by February next year, has lambasted Crown for never conducting an internal investigation into what went wrong in China. ILGA will hold an emergency meeting on Wednesday to decide whether to stop Crown from opening the Barangaroo casino next month until Commissioner Bergin has handed down her findings.

Mr Young said Crown accepted there were “serious failings” in the lead up to the arrests, with senior executives not raising red flags about the growing risks in China with their superiors.

That included the Chinese government announcing a crackdown on foreign casinos, employees of a South Korean casino being arrested and Chinese police questioning a Crown employee on suspicion of organising illegal gambling tours.

“The failure to escalate those developments meant that a small number of individuals in senior management made the decision about how to respond to developments on the ground,” Mr Young said. “The board should have made those decisions – that course of events should not have happened.”

However Mr Young said that failure was not relevant to assessing Crown’s current suitability, given they were followed up by significant internal reforms, and that the key executives in the international VIP business at the time have left Crown.

“The events in China occurred more than four years ago,” he said.

The senior executive responsible for the international VIP business, Barry Felstead, is leaving Crown at the end of the year following his disastrous appearing at the inquiry in August.

“There were honest mistakes by management,” Mr Young said. “Those matters don’t carry forward to and cannot be the foundation logically or sensibly for any assessment going to current suitability.”

Mr Young also said counsel assisting had overstated the significance of the warning signs in China, and that the VIP team had received frequent legal advice that assured them they were not at risk. Crown was not a “cavalier outlier” in the industry, with many other casinos also basing staff in China at the time.

In a significant admission, Mr Young said Crown accepted that the creation of a “VIP Working Group” with representatives from James Packer’s private company Consolidated Press Holdings, including Crown board nominee Michael Johnston, did have an “indirect impact on the way in which Mr Felstead reported certain matters”.

However the working group was not a “fully fledged” reporting line and did not lift his responsibility to report to Crown’s then chief executive Rowen Craigie.

Crown’s legal team is expected to give further submissions over the course of this week before Commissioner Bergin writes her recommendations.

Previous ‘We haven’t done enough in past’: Australian team to make anti-racism stand
Next Smith launches book but says final chapter of career yet to be written