admin November 16, 2020 Latest News Comments Off on Man in a critical condition after almost drowning at a Gold Coast beach 66 Views 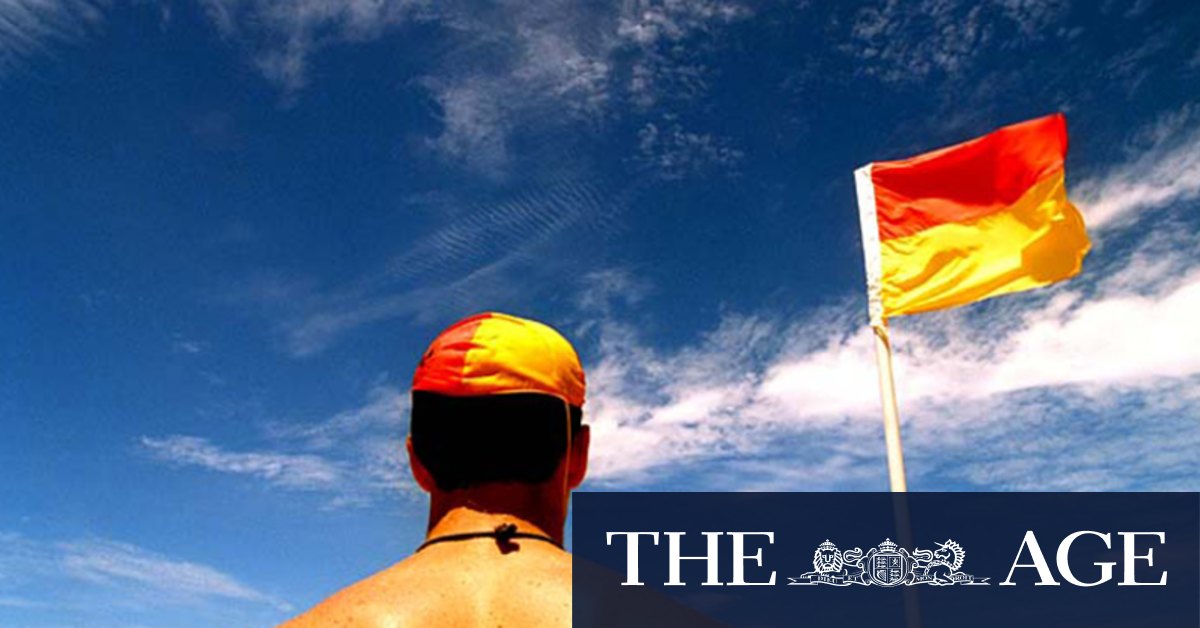 A man in his 40s is in a critical condition after being pulled from the water at a Gold Coast beach on Monday afternoon.

Emergency services were called to the beach at Burleigh Heads, off Second Avenue, about 3.30pm after reports of the incident, a Queensland Ambulance Service spokeswoman said.

Lifeguards and bystanders helped paramedics move the man to a waiting ambulance, which took him to Princess Alexandra Hospital.

Neil Stead of the Queensland Ambulance Service said at the scene there had been “plenty of hands”.

“The lifeguards themselves were terrific; the bystanders around, they were absolutely brilliant,” he said.