Naden admitted into rehab to deal with alcohol issues 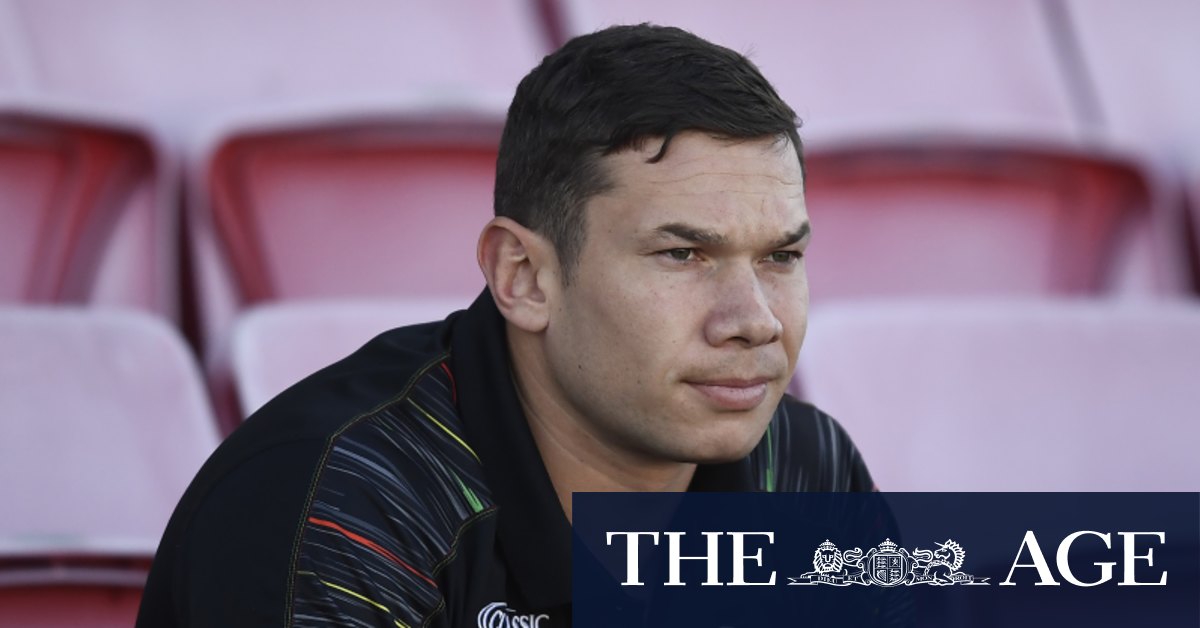 “Following the 2020 NRL grand final, Brent Naden approached the club and disclosed a number of personal issues he wished to address,” the Panthers statement read.

“As a result, Brent is currently undertaking a voluntary rehabilitation program in a private Sydney facility. Brent, his family, his management and the club kindly ask the media to respect his privacy and will be making no further comment at this time.”

Naden was subjected to a tirade of abuse during a match against the Warriors this year, admitting one of the men involved apologised later.

Naden accepted the apology and the NRL closed its investigation into the matter. The 24-year-old Indigenous outside back, who hails from country NSW, spoke in September of how some of the most influential Indigenous athletes of the modern era gave him the courage to speak up when he copped the abuse from the stands.

“I’ve never had to deal with anything like that in my life until a few weeks ago,” Naden said during the finals series.

“What made it easier for me to speak up was having watched guys like Greg Inglis, Adam Goodes and Latrell Mitchell stand up to it in the past. It makes you feel good about yourself and makes you proud to be an Indigenous man. Hopefully people seeing me stand up for myself will make it easier for the next generation and give other people the confidence, people at the club and young kids and cousins.

“Everyone messaged me. I had so much support from all the boys … Latrell [Mitchell], Cody [Walker], Josh [Addo-Carr], Brenko [Lee] … all the Indigenous community had my back. I remember messaging Latrell when he went through it. For him to stand up to himself, that’s strong. That’s proud.”

Previous Phoebe Burgess went public with claims due to toxic NRL system, court told
Next A successful vaccine spells trouble for some investors