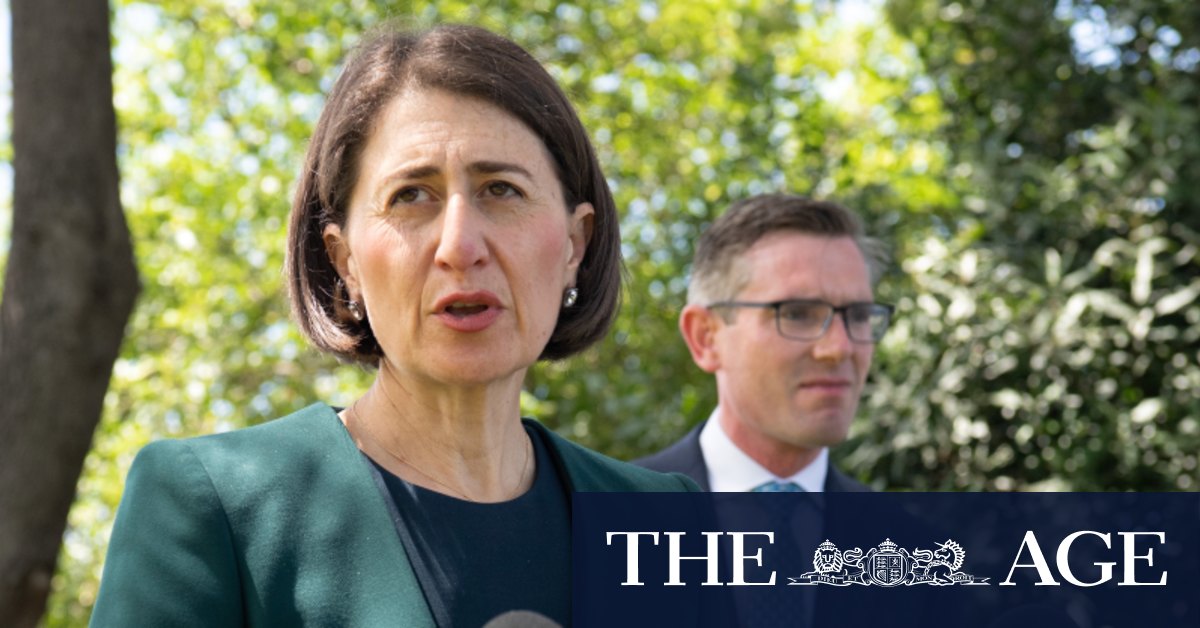 The Adelaide cluster quadrupled to 17 people on Monday. Fifteen of the cases are from the same extended family including a man in his 60s who worked at a quarantine hotel and SA Health believes is the source of the outbreak.

The cases within the family range from a baby aged one to a man in his 80s. Two cases have been placed in hospital as a precaution due to their age and vulnerability.

Ms Berejiklian said the presence of a large family group among the Adelaide cluster meant the outbreak was “quite unique” and boosted authorities’ confidence in keeping the border open.

However, the NSW Labor opposition called for Ms Berejiklian to “lock down our state now” with mandatory hotel quarantine for arrivals from Adelaide and a border bubble, like that created on the Victorian border, for towns that use South Australian services such as Broken Hill.

“This virus waits for no one. It is an enemy of procrastination,” opposition health spokesman Ryan Park said.

Passengers on recent flights from Adelaide to Sydney and Broken Hill were contacted by NSW Health on Monday afternoon after South Australian authorities published a list of locations attended by people while infectious which included multiple supermarkets and shopping centres.

NSW Health is also screening passengers arriving on flights and trains from South Australia, asking if people have attended any of the venues of concern.

The Adelaide outbreak began on Sunday when a woman in her 80s tested positive for the virus, the state’s first locally acquired case in nearly three months.

An Anglicare aged care home at Brompton, in Adelaide’s inner north, was then closed after two workers tested positive for COVID-19 on Sunday. Two schools in the city were also closed for cleaning after positive cases attended while infectious.

Other states were quick to close their borders and impose restrictions on South Australia.

Queensland, Tasmania and the Northern Territory joined Western Australia in placing restrictions on travellers on Monday, with those arriving on flights in Perth on Monday asked to return home.

Victorian Premier Daniel Andrews said his state would join other states in declaring South Australia a hot spot but would not immediately close its border. Instead, health department officials will meet flights from Adelaide at Tullamarine Airport in Melbourne to test temperatures and take contact details of arrivals.

On Monday afternoon, Prime Minister Scott Morrison said he viewed tougher border restrictions implemented in some states as “temporary responses” to the virus outbreak and hoped all borders would be reopened by Christmas.

“What is important is these don’t get sort of locked in as part of another enduring disruption,” he said.

Megan Gorrey is the Urban Affairs reporter at The Sydney Morning Herald.