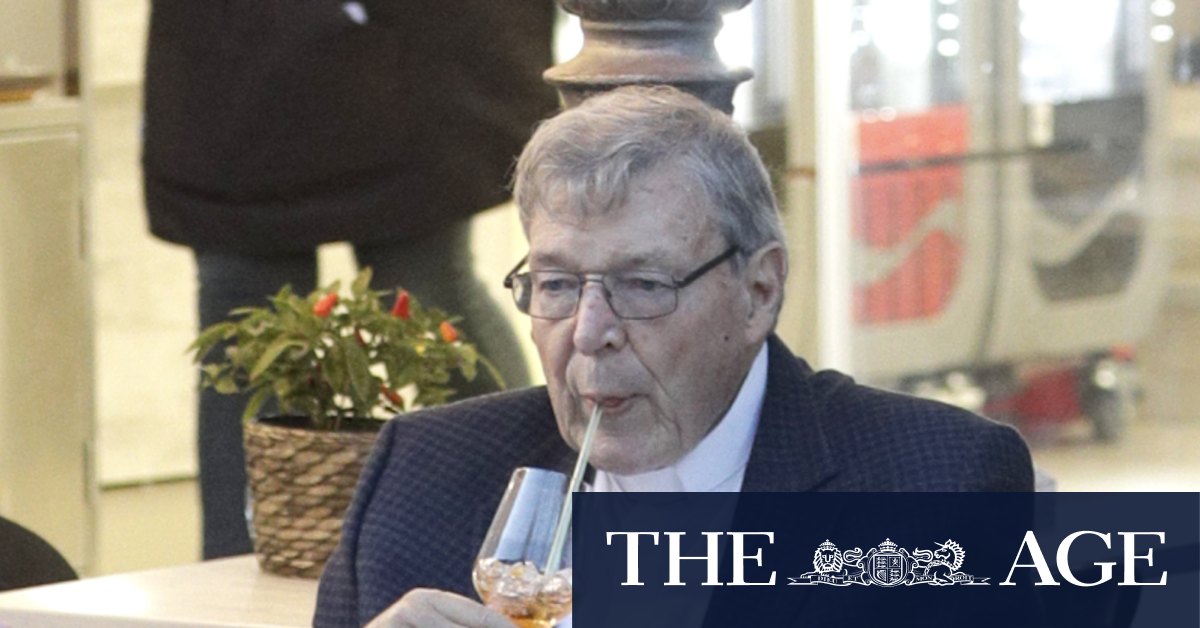 Cardinal Pell was released from prison in April when the High Court quashed his convictions on appeal.

Thirteen of the 100 contempt charges against 12 media companies and 18 journalists were withdrawn by prosecutors last week but the media companies’ lawyers have submitted to the Supreme Court that their clients have no case to answer on the remaining charges and they should be struck out.

Lead prosecutor Lisa De Ferrari, SC, on Monday said there was no doubt about the suppression order’s conditions, the contempt case against the media was clear, and it was “unmeritorious” of the media’s lawyers to argue for no case.

Citing a Herald Sun online article, Ms De Ferrari said the story “frustrated” and breached points of the suppression order and encouraged readers to seek more information about the case. The Herald Sun article didn’t name Cardinal Pell but referred to an article in The Washington Post, which named him.

Lawyers for the media argue articles published by The Daily Telegraph in NSW and The Courier-Mail in Queensland would have had no bearing on potential Victorian jurors because the newspapers sold a combined 263 copies in that state on December 13, 2018.

But Ms De Ferrari said Victorian residents could have read those mastheads if interstate or online.

She said some of the 60,000 people listening to radio station 2GB at the time of Chris Smith’s broadcast could have been Victorians in Sydney for work or holiday.

Mr Smith didn’t name Cardinal Pell in his broadcast but referred to the guilty verdict and second trial. “I can also encourage you to get on Google and start asking these questions,” Mr Smith told listeners.

Ms De Ferrari on Monday said anyone who read, saw or heard the Australian media reports in the days after Cardinal Pell’s conviction could have learnt more about the case – including his name – by searching online.

“Anyone who read the stories could have reached overseas articles with simple searches,” she said.

Ms De Ferrari also rejected the argument that journalists who wrote the articles could not be found liable for contempt because they did not publish the reports.

She said some journalists’ roles included publishing online material, while others prepared reports with the intention they would be published.

Ms De Ferrari said emails between The Age’s then editor Alex Lavelle and journalists Michael Bachelard and Patrick O’Neil showed the trio discussed a story that was intended to be published and ultimately was.

“He wasn’t … just writing it to pass the day,” she said of Mr Bachelard.

The legal argument will continue on Tuesday.

Last week prosecutors withdrew some charges against some News Corp publications and three of the company’s digital editors.