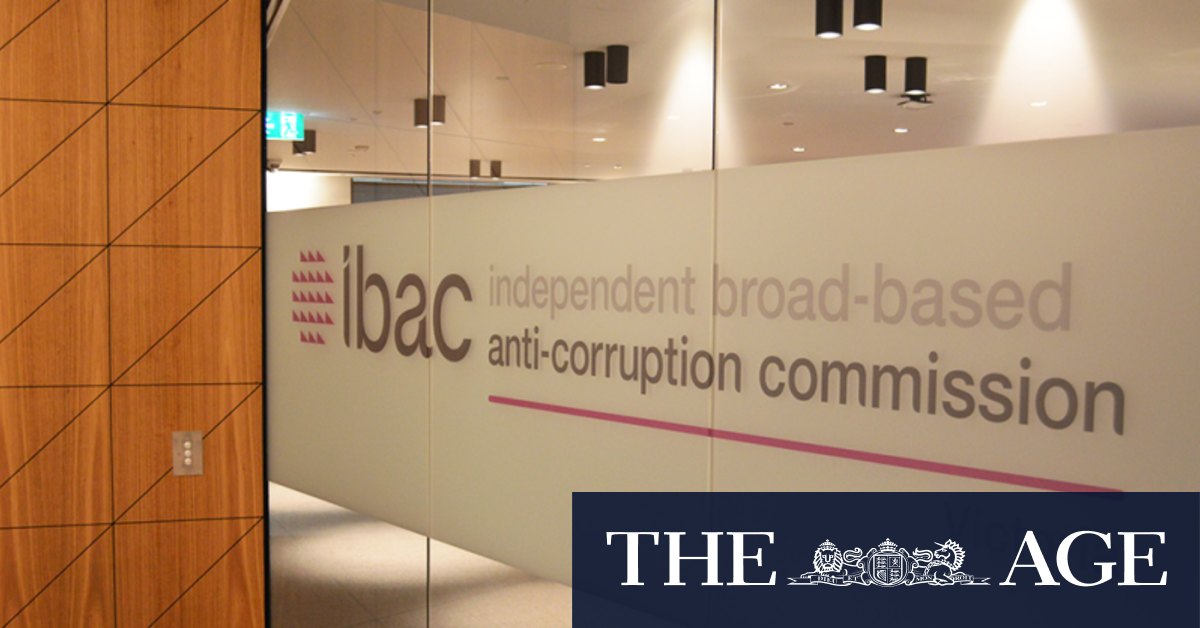 The charges follow an investigation by the Independent Broad-based Anti-corruption Commission, code-named Operation Merrica, into allegations of serious corruption involving a provider of quantity surveying services and contracts issued by the Department of Education and Training and the Victorian School Building Authority.

Mr Ferrantino, 34, of Mernda, and Mr O’Mahony, 43, of Coburg, are both charged with one count of conspiring with Mr Punt to cheat and defraud the state of Victoria by obtaining contracts for A2M.

According to A2M’s website, it is a quantity surveyance company that specialises in construction cost management and project advice.

On Monday, lawyers for the four accused fronted Melbourne Magistrates Court after charges were filed on October 13.

Magistrate Mia Stylianou released details of the charges to the press but not the summary of the alleged misconduct, which she said was currently “all contentious”.

In opposing the summary’s release, Mr Punt’s lawyer Avi Furstenberg argued widespread coverage of its contents, at this early stage, could cause “discomfort and embarrassment” to Mr Punt’s family, as it contained “sensitive matters” including details of an alleged relationship between Mr Punt and one of his co-accused.

Mr Furstenberg also said releasing the 26-page summary could cause damage to “reputations and to businesses” and it required further analysis from defence lawyers before being made public. The matter is set to return to Melbourne Magistrates Court on March 1.