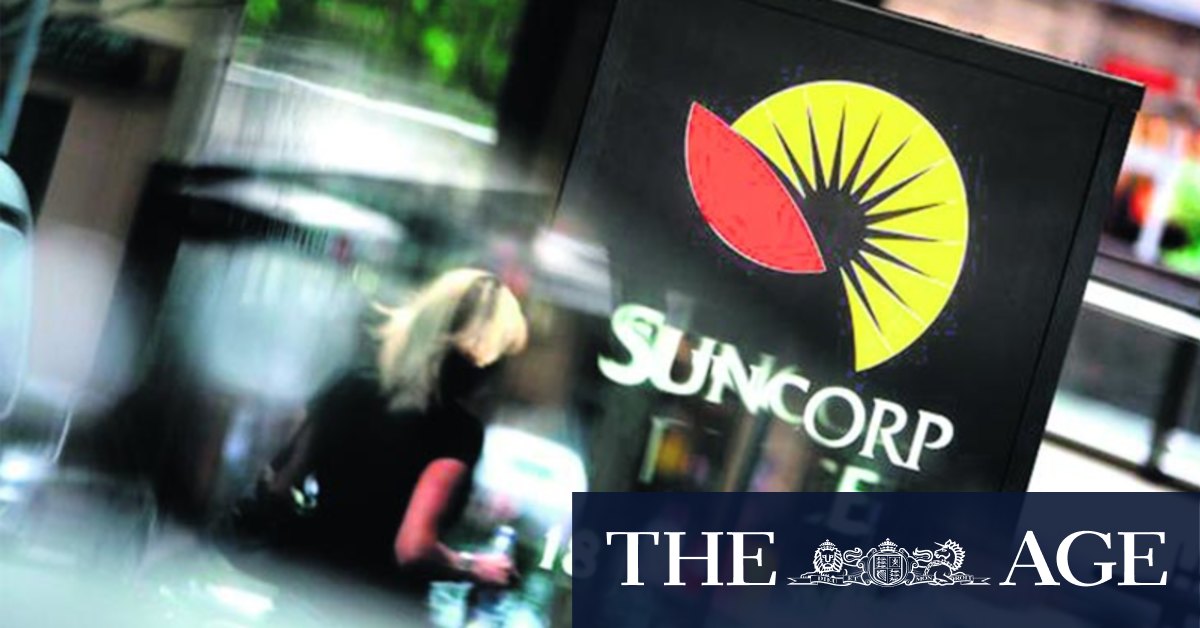 Suncorp told investors it was confident its policies “do not respond to pandemics” but extended its total provision “in the event of an unfavourable judgment”.

The ICA brought the test case on behalf of Australian insurers after consultation with the Australian Financial Complaints Authority that had received complaints from policyholders who were told their businesses were not covered for losses associated with the pandemic.

The case uses two BI policies from HDI Global Specialty SE (Australia) and The Hollard Insurance Company to examine whether definitions of “pandemic” are valid. The judgment is being considered a “high priority” but a date is not yet known.

ICA spokesman Campbell Fuller said he could not comment on individual moves by Suncorp but the case would determine whether policies that reference the Quarantine Act of 1908, which was repealed and replaced with the Biosecurity Act in 2015, would remain relevant in denying claims.

“The test case is intended to examine the threshold issue around business interruption cover in Australia,” he said. “The industry believes the intention of any exclusions is clear, the industry has not sought to cover pandemics, has not priced pandemics and has not been collecting premiums for it.”

In the United Kingdom, a similar case found partly in favour of businesses affected by the lockdowns with insurers expected to pay compensation. QBE has appealed the judgment that Mr Fuller described as “chalk and cheese”.

“It’s a global phenomenon as the fallout from the pandemic continues,” she said. “If you look at [Suncorp’s] share price, it’s underperformed meaningfully and part of that is due to uncertainty.

Ms Liu said IAG, QBE and Suncorp would be most affected by an adverse judgment. “Although it’s very hard to say if they will win or lose.”

Insurance Australia Group chief executive Peter Harmer said in August there was not enough capital in the insurance industry globally to cover the financial fallout from COVID-19 and it was the government’s responsibility to foot the bill for the pandemic.

Previous Plan to shift summer of tennis to Victoria ‘not settled at all’: Premier
Next FaceTime with Giannis: Nick Kyrgios’ scoop on NBA’s biggest question