Victoria records no new cases of coronavirus or deaths, SA has one new case

admin 2 weeks ago Victoria News Comments Off on Victoria records no new cases of coronavirus or deaths, SA has one new case 10 Views 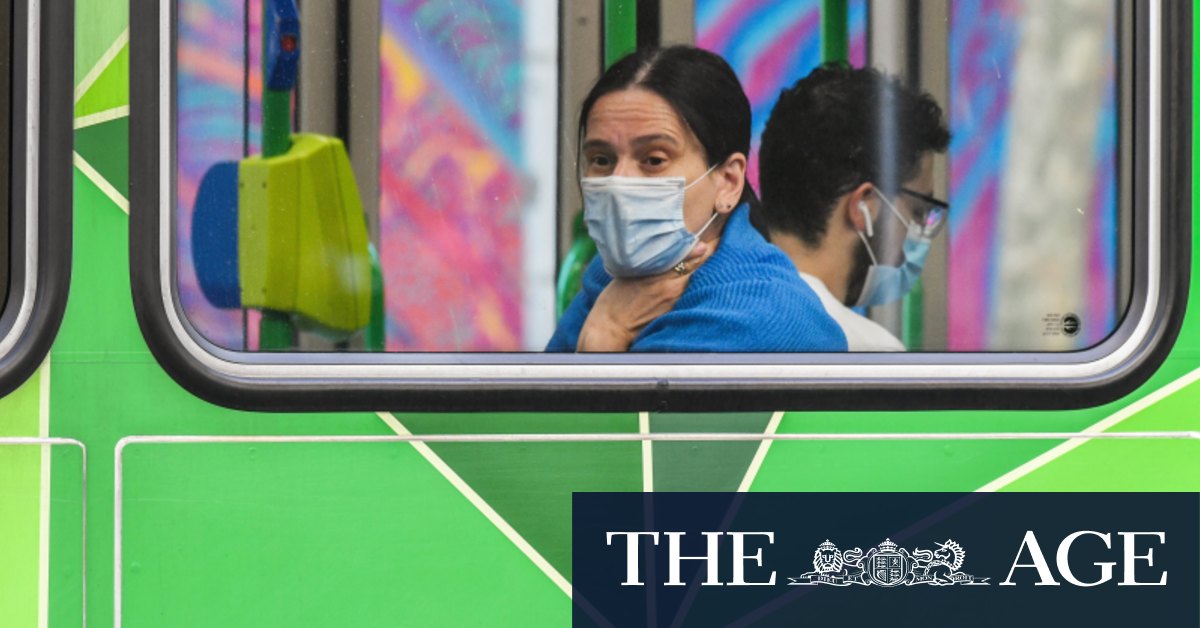 “It is also consistent with what Pfizer announced last week. And it’s a very similar technology being used here, a novel technology. We’ve never had a vaccine that works like this, it’s what we call an RNA vaccine,” Professor Lewin told ABC Radio Melbourne.

“The Moderna and the Pfizer vaccine have the same sort of technology. This level of protection is pretty extraordinary.”

Professor Lewin said the Moderna vaccine had some differences that would make it easier to deliver to people.

Victorian Energy Minister Lily D’Ambroiso said she was unable to say on Tuesday morning what plans were in place for infection control at the Victorian-South Australia land border. She suggested a further announcement on that would be made later in the day, after consultation with SA public health officials.

“We will not make any presumptions here about what may or may not need to happen, we need to reflect on the fact that every Victorian has worked so hard for us to get to where we are now,” she said.

“The states are talking hour to hour, that will continue and very much what may or may not happen in terms of other decisions will very much depend on the information and data that come to hand.”

South Australia’s Health Minister said the state’s outbreak, now referred to as the Parafield Cluster, included 17 members of one family, two security guards and one close contact of the family.

Travellers disembarking flights from Adelaide at Melbourne’s Tullamarine airport will be interviewed by health officials but would only be required to be tested if they had come from specific areas, Victoria’s Deputy Chief Health Officer Allen Cheng confirmed on Monday.

“Temperature and symptom checking will be undertaken with these travellers,” he said in a statement.

“They will be asked to isolate and get tested if they are coming from an area of risk identified by the South Australian Government. If they refuse to get tested they will be treated as a close contact and be asked to self-isolate for 14 days.”

Professor Lewin said there was no need for panic about the South Australian cluster as the experience in NSW had shown authorities could manage outbreaks of this size.

On Monday, Victorian Premier Daniel Andrews implied security guards may have played a role in the transmission of the virus from the hotel into the South Australian community.

But Mr Wade on Tuesday said although public health authorities were “confident” that Adelaide’s Peppers Hotel was the source, the first case had still not conclusively been identified.

“Three of the staff at the medi-hotel have tested positive, but one of those people is a back-of-house person who would have had negligible contact with residents,” he told ABC Radio National’s breakfast program.

“Of course when you have a breach like this, it can be catastrophic as we saw in Melbourne. But then, we’ve seen breaches that have been controlled very quickly.

“If you look at all the number of people that have been in quarantine, this is rare but it can happen.”

Mr Wade said two of the infected family members in South Australia who were aged care workers had only worked at a single facility – Anglicare SA aged care in Brompton – while infectious.

“We are yet to have a single case of COVID-19 amongst a resident of a residential aged care facility,” he said.

In response to the cluster, South Australia re-introduced strict controls on aged care workers, limiting them to work at one site and to wearing masks when social distancing isn’t possible.

Aged care infections led to the bulk of COVID-19 deaths in Victoria – 652 of the state’s 819 deaths were linked to nursing homes.