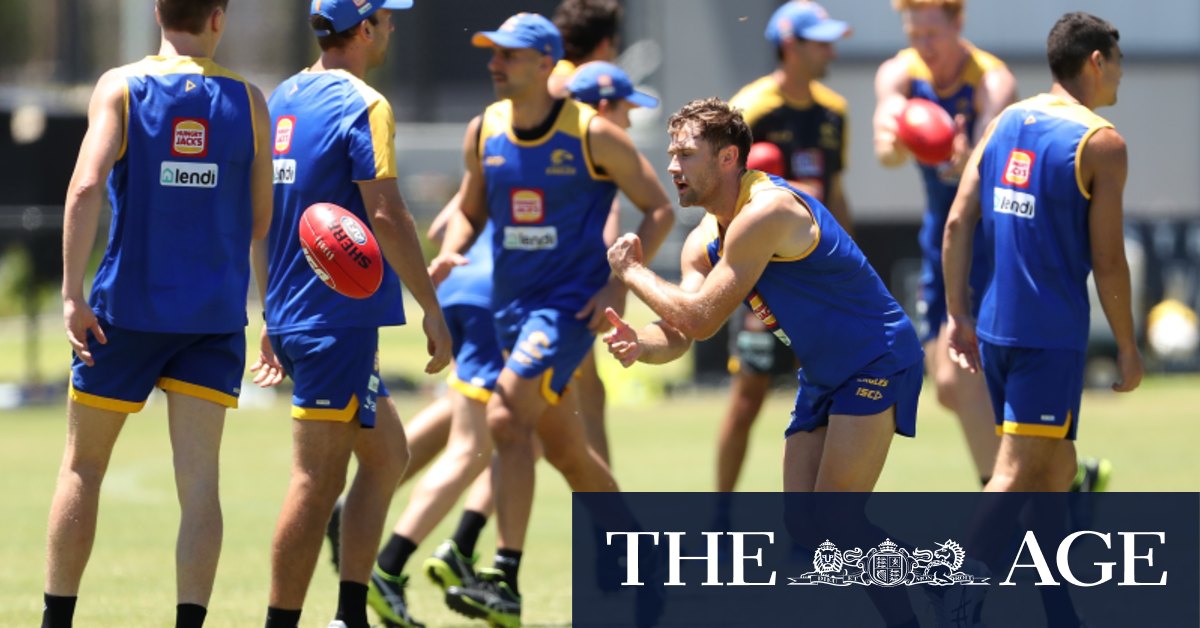 A subsequent application from the club detailed how up to 45 games — including WAFL, WAFLW and Perth Football Club — could be played there each year.

Staff have recommended to the Victoria Park council that the Perth Football Club still be able to play matches, but not Eagles games, because of concerns over big crowds.

“We haven’t received sufficient information to demonstrate that even the West Coast Eagles matches that have the lowest degree of attendance could be appropriately managed,” he said.

Mr Cruikshank said the Eagles’ AFLW and WAFL games could be appropriate if they only attracted similar-sized crowds to the Perth Football Club.

“It’s just at this point in time there is no such information to support that proposal,” he said.

Urbis group director Ray Haeren spoke on behalf of the club at the same meeting and said it was not suggested full-blown AFL games that attracted tens of thousands of spectators be held at the oval.

“It is notable the existing WAFL games have exceeded 2000 during the year and this has operated without issue,” he said.

“This also shows the (patron) limit itself is considered to be somewhat arbitrary.

“There is clear and demonstrated support in the local area with broad acceptance of the benefits provided through the activation (and) reputation the facility brings.”

Mr Haeren said at this point there would be no West Coast team playing in the next WAFL season.

The Eagles moved into a new $60 million facility at Mineral Resources Park last year after shifting from Subiaco Oval.

The club was also hit with a retrospective rates bill from the Town of Victoria Park worth close to $230,000 earlier this year.