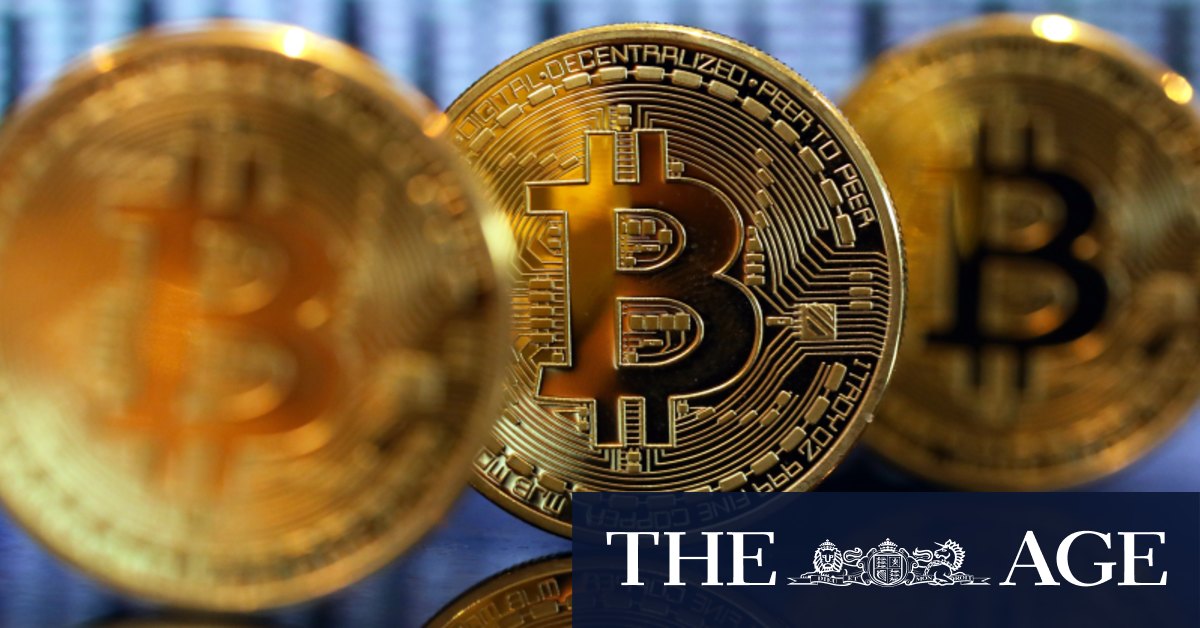 BitConnect was an online currency platform with a market capitalisation of $US2.5 billion. It held glitzy events around the world that showcased the benefits of investing in its platform, including large seminars in Australia. One video of a conference shows money raining from the sky as the Star Wars theme plays.

BitConnect collapsed in early 2018 wiping out that investment.

Mr Bigatton, from the southern Sydney suburb of Carss Park, is yet to enter a plea. He has been charged with four counts of making a false or misleading statement affecting market participation, which carries a maximum penalty of 10 years for each charge. He has also been charged with one count of operating an unlicensed scheme and one count of providing unlicensed financial services.

“ASIC further alleges that during four seminars conducted by Mr Bigatton, he made false or misleading statements which were likely to induce investors to apply for, or acquire, interests in the BitConnect Lending Platform,” ASIC said in a statement.