Breaking News
Home / AFL / ‘I felt that little bit of guilt’: Why Papley asked to be traded from the Swans

‘I felt that little bit of guilt’: Why Papley asked to be traded from the Swans

admin November 17, 2020 AFL Comments Off on ‘I felt that little bit of guilt’: Why Papley asked to be traded from the Swans 42 Views 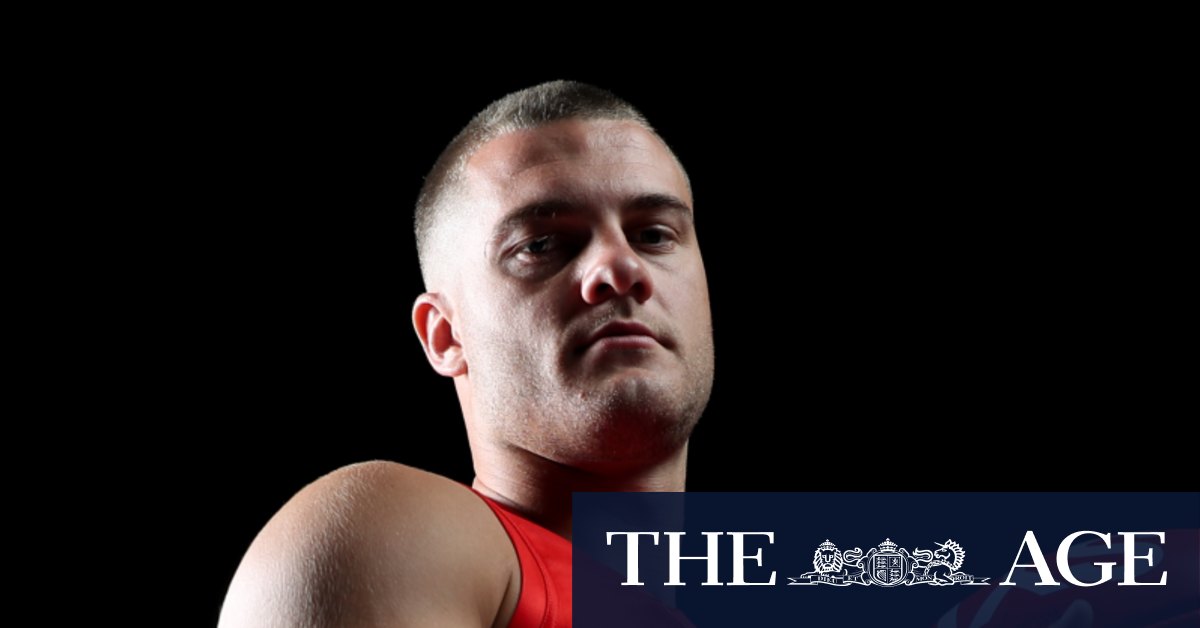 “A few times that year [2019] I went home … during the year I had a few beers with the old man and had a bit of an argument, I suppose,” Papley told the podcast Dyl and Friends, created and hosted by former Blue and Giant Dylan Buckley.

“He’s actually got bipolar, so that turned into a little bit of an episode.

“I’ve never really spoken about it … not many people actually know.

“So he has a bit of an episode, I sort of felt guilty, like it was my fault.”

Papley said he and his dad were fine the next day, but the argument prompted him to seriously consider moving home to be closer with his family.

Papley said throughout his childhood, his father had been checked in to facilities to receive treatment for his mental illness.

“I didn’t really know until later in my teenage years what was really going on … so I sort of felt that little bit of guilt,” he said.

“At the end of the day I just wanted to be back home … you want to help mum and be there for your brother and sister so I sort of felt guilt and that it was my fault.

“I kept it inside, I didn’t really tell anyone, I told my manager obviously just to speak about it.”

He said later in the year, he asked for a trade and it didn’t happen.

“But now I’m back at the Swans and I’m loving it and my old man is flying.”

Papley has since become an ambassador for Mindful Aus, which supports and encourages people to “put wellness back in their own hands”.

Previous Disrupting the disrupters: China is slamming the brakes on Big Tech
Next North Melbourne sound out Daniel Giansiracusa for coaching gig