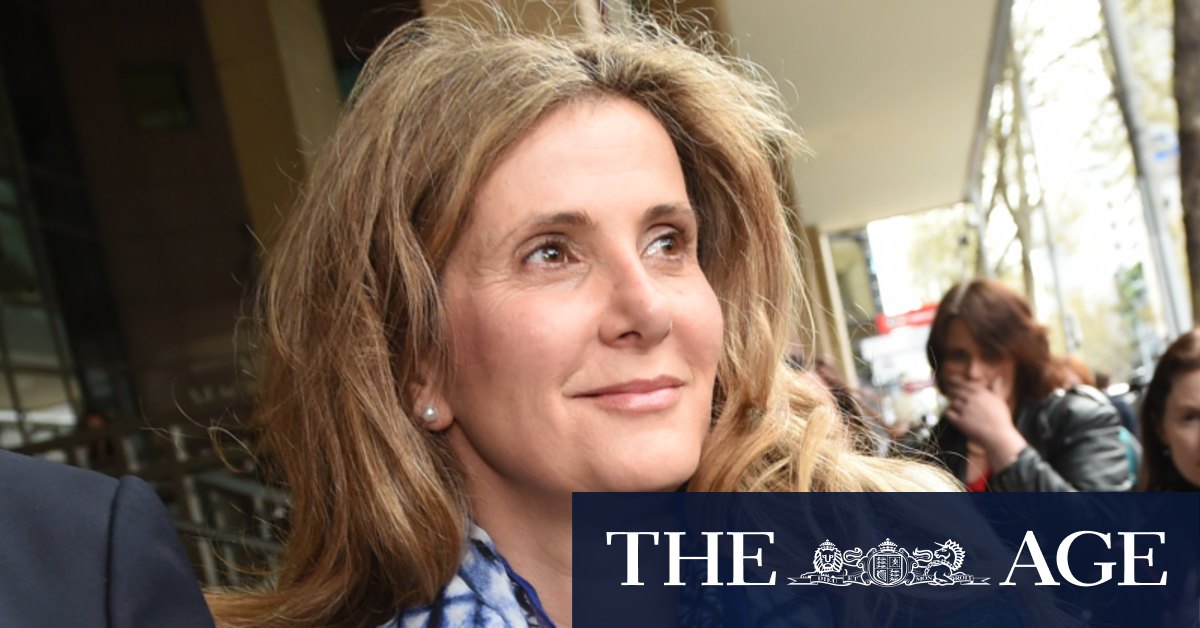 Quoting ancient Greek tragedian Sophocles, defence barrister Theo Alexander said on Tuesday that Jackson was “not proud to be in front of [Judge Fox]” and that his client was ultimately a good person who had done “bad things”.

“But there is, from what I’ve read, no real evidence of remorse,” Judge Fox told Dr Alexander.

“I will not challenge such a finding,” Dr Alexander replied.

Jackson, 52, who appeared via video link on Tuesday, had worked at the powerful Health Services Union for almost two decades, was a Harvard graduate, and served as its national secretary and had earned a reputation as a staunch advocate for members and for exposing union corruption.

Once praised for her integrity by the Abbott government, Jackson now faces the ignominy of being the third former leader of the union to be sentenced on criminal charges since 2014, following former colleagues Michael Williamson, who was jailed for 7½ years for defrauding the HSU of $5 million, and Craig Thomson, who was convicted and fined for pocketing $5650.

The court heard that Jackson had concealed personal expenses charged to her HSU credit card, often listed as “accommodation and travel”, “conference/seminar”, “legal fees” and “relocation expenses” in her branch’s financial records.

The purchases, though, were actually airline tickets to Hong Kong and New York and a $4636 portrait by Australian artist Charles Blackman.

The court also heard that she used an HSU credit card to book an airline ticket to Bali for Liberty Sanger, prominent union lawyer and wife of former Labor frontbencher David Feeney, which, according to prosecutors, Ms Sanger then paid back to Jackson.

Prosecutor Mark Gibson, QC, said Jackson had repeatedly deceived HSU accountants and auditors in concealing the expenses under different names and claiming reimbursements from the HSU for money she had already been, or would be, repaid by other organisations.

“There is no doubt Ms Jackson has done much good work over many, many years … People in this position need to know that breaches such as these will be dealt with seriously by courts of law,” Mr Gibson said.

Mr Gibson said it would be “not inappropriate” for the court to impose a suspended term of imprisonment for three years, meaning Jackson could avoid jail if she remains on good behaviour.

Dr Alexander argued that his client had been punished by the media furore that followed the exposure of her wrongdoing.

He said there was a “dissonance” between the person many knew as an active and passionate advocate and the person that pocketed thousands of dollars of union money.

Jackson will be sentenced on November 26.