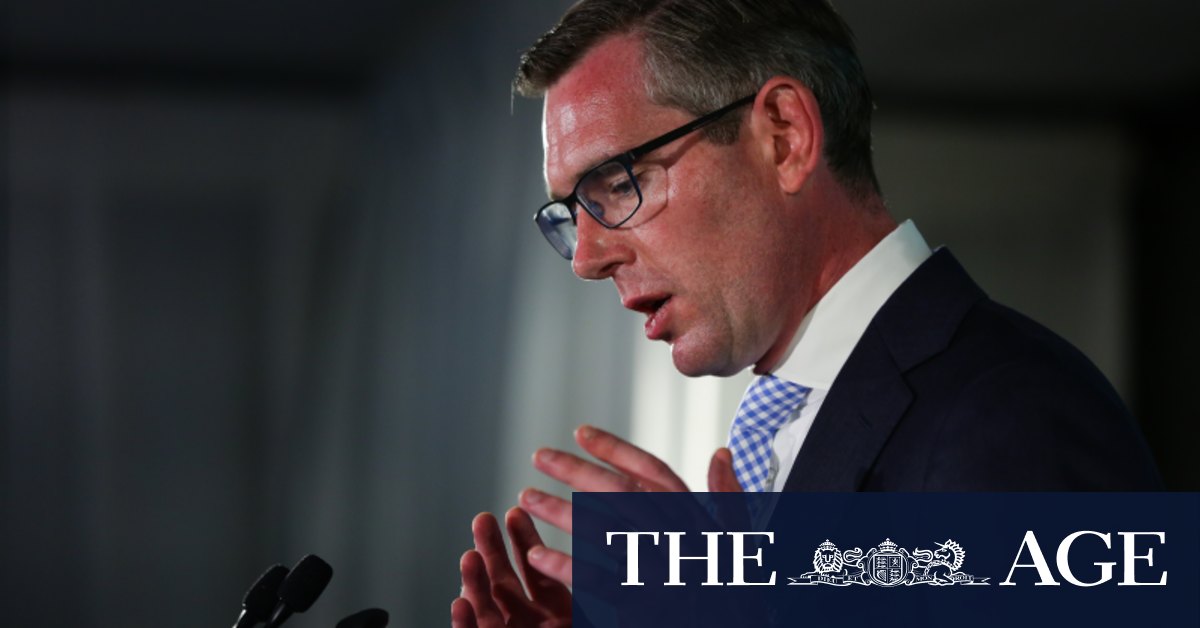 “The model as I understand it makes good sense and provides a good model for other states to follow,” he said. “There would be an upfront budgetary cost with this sort of switch from stamp duty to an annual property tax or land tax, but that’s an investment in a better tax system. With low interest rates there’s no better time for governments [to consider it].”

Stamp duty on properties is a major source of revenue. The NSW government expects to collect $8 billion in transfer duty (mostly residential stamp duty) this financial year and that is forecast to reach $10.5 billion in 2023-24.

The changes to stamp duty in NSW could be “set in motion in the second half of 2021” after seeking community feedback in coming months, a statement released by Mr Perrottet said.

Former Reserve Bank governor Bernie Fraser said there was broad consensus about the need to replace stamp duty with another form of tax, and referred to the Henry Review.

“The Henry report was quite forceful in its argument of doing away with it,” Mr Fraser said. “I thought they made a pretty persuasive case at the time.”

Business Council of Australia chief executive Jennifer Westacott said the NSW budget was a model for other states and territories. “While some jurisdictions are talking about reform, NSW is acting,” she said in a statement.

“NSW has taken the bold step of putting major tax reform on the agenda through a consultation process on reform of stamp duty and property tax. Stamp duty is one of the more inefficient taxes that penalises economic adjustment,” she said. The Grattan Institute, Deloitte and the Productivity Commission have all recommended replacing stamp duty with a more efficient tax, such as a broad-based land tax.

PwC chief economist Jeremy Thorpe praised the state government for the policy, saying it was a brave move to introduce such a reform which would deliver benefits to future administrations.

He said stamp duty encouraged people to over-capitalise their existing property, to the benefit of the renovation sector. “We’ve probably over-capitalised houses in Sydney with people renovating their bathrooms to the ninth degree,” he said. “I think this will encourage people to buy a new house rather than renovate.”

Federal Labor spokesman for housing Jason Clare acknowledged stamp duty makes it “harder for people to buy a home” and to move home. “We await the outcome of the consultation period to see exactly how this will work,” Mr Clare said.