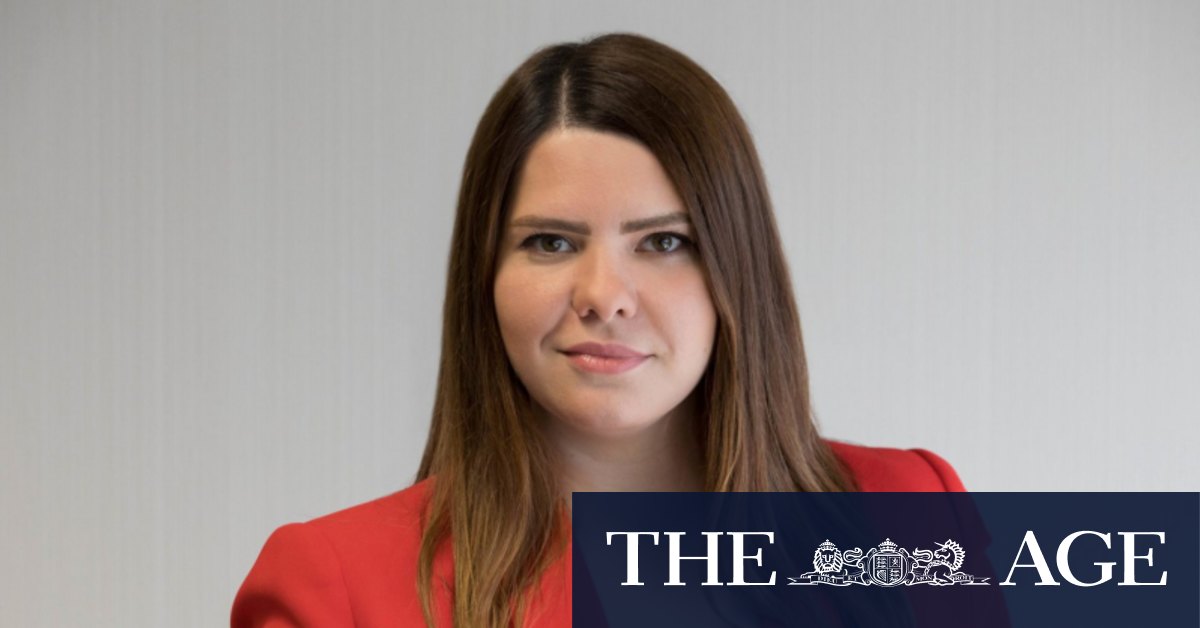 “Last night I was the subject of a malicious, false, fake and defamatory attack on my character. This was highly distressing and has had an incredibly harmful effect on my personal wellbeing.

“The defamatory attacks and online harassment I have experienced are beyond the bounds of what should be required for this job or any staff position.

“Thank you to you and Anthony for the support you have provided me. I wish you and the office every success for the future.”

The anonymous letter was addressed to Mr Albanese but his office confirmed it has not been sent to him. It included an alleged screen shot of a foul-mouthed email and other unsubstantiated claims.

Asked about the anonymous letter before Ms Husic resigned, Mr Albanese stood by his staff.

“It’s a fake. It’s fake,” Mr Albanese said in response to multiple questions about the document. “It’s a very good office. I have an outstanding office.”

No one has claimed responsibility for the letter or revealed who wrote it. It was deleted on Monday night but saved versions had circulated in political and media circles.

Mr Fitzgibbon sparked leadership unrest with his comments about Mr Albanese and Labor’s climate policy, as he warned the party was headed for another election defeat unless it drastically changes direction.

“The culture of the ALP is to have open, frank and respectful conversations. In my experience that’s what I’ve always had with Sabina,” she said.

“Sabina is an outstanding thinker on modern communications with excellent political instincts. Her understanding of digital communications and campaigning is especially sharp. She has a very bright future,” he said.

“Her departure is a big loss. But she will, I am sure, continue to contribute to the Labor movement for many years to come,” he said.