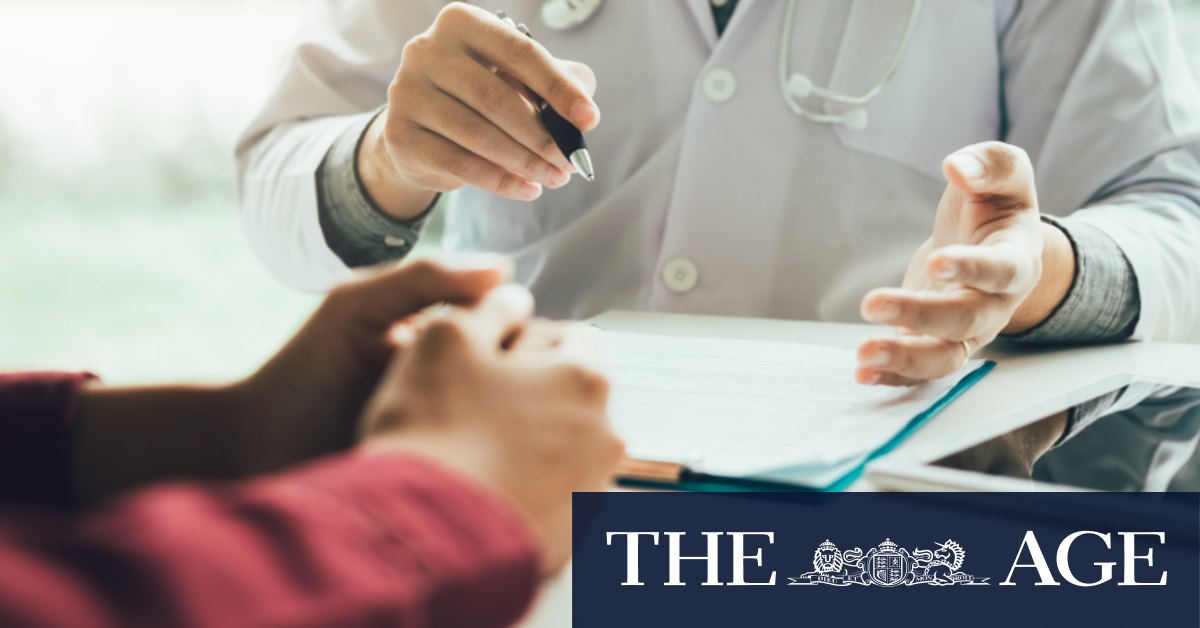 The Commission also estimated 10 per cent of people using those rebated sessions, who have moderate or higher-intensity needs, would benefit from further sessions, and recommended a trial on the number of provided sessions.

In October, Health Minister Greg Hunt announced the scheme would be increased from 10 sessions to 20 for anyone who needed them.

A spokesman for the minister said that doubling of sessions was a trial that will run until June 30, 2022, and the government would also be commissioning a review of that initiative.

“The expansion of Better Access also recognises that the impacts of COVID-19 may have exacerbated existing conditions for some people, leading to increased demand for services,” the spokesman said.

“While currently just over 10 per cent of people use more than 10 Better Access sessions, those that do are those most in need of more intensive psychological care and it is important that they have access to services provided under the initiative.”

The current mental health treatment plans should also be scrapped and replaced with an online diagnostic tool, the Productivity Commission report said.

The report also said while many GPs do a great job, some lack mental health skills and “rely too readily on medication as a treatment option”.

“I think GPs are very well trained in mental health, the issue is about time,” he said. “At the moment the patient Medicare rebate encourages shorter consultations, we have been talking to the government for years about how we have to give access to longer consultations.”

Chairwoman of the Australian Medical Association’s mental health committee Dr Danielle McMullen said the report seemed to be trying to have it both ways – acknowledging doctors are the “cornerstone” of mental health care, yet saying GPs don’t do enough.

“Mental health care is complex, it takes time to get to know your patient, assess their true mental health state, it’s often over a period of time, and a good mental health assessment requires a good therapeutic relationship with your patients,” she said.

“Replacing that with an online tool doesn’t fit with what the Productivity Commission wants with more patient-centred care.”

Professor Gordon Parker, a psychiatrist and joint winner of the National Mental Health prize, said many doctors were good at ensuring they gave their patients appropriate mental health care, but training needed to be weighted towards diagnosis.

Previous Trump fires cyber official who hosed down election ‘fraud’ talk
Next They didn’t want to go to Qatar, but the stars could finally be aligning in Asia for Sydney FC