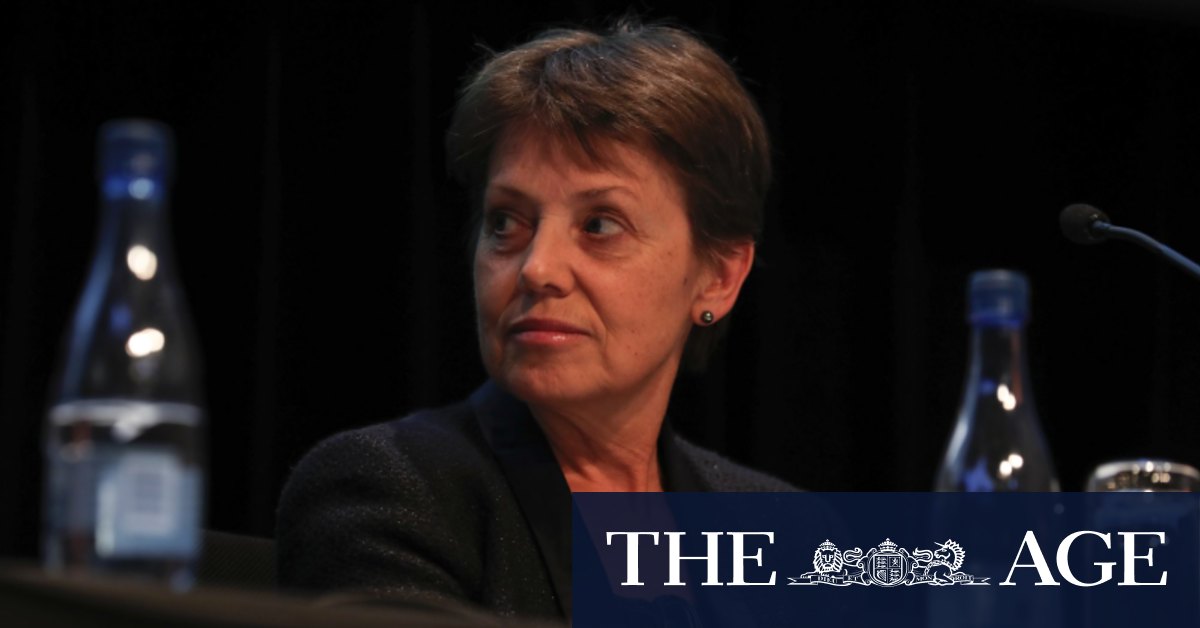 Mr Georganas asked Ms Armour about ASIC’s decision to lift the suspension of the Australian financial services licences for two groups, Berndale Capital Securities and AGM Markets, in 2015 and 2016 following investigations. Both groups went on to cost consumers just under $40 million. Berndale is not one of the firms alleged to have been run by fraudsters, but liquidators examinations have heard its customers lost millions of dollars.

Ms Armour said ASIC had taken action against these groups when it became aware of the issues within them in 2018. She did not address ASIC’s 2015 investigations or why the regulator lifted the suspensions.

“The articles made some suggestions that were concerned about that we were licensing people inappropriately, that is not the case,” Ms Armour said.

Asked about other people involved with the two brokers, including their accountants, Ms Armour said: “We have active investigations into this sector and a number of individuals in the sector.”

Acting ASIC chair Karen Chester defended ASIC’s culture and governance after the head of the Australian National Audit Office, Auditor-General Grant Hehir criticised the regulator’s handling of the expenses charged by Mr Shipton and Mr Crennan. Both men have repaid the expenses and were initially approved for the relocation payments.

Previous Like all big tax reforms, replacing stamp duty won’t be easy
Next Crown’s move to fess up over dirty cash backfires badly