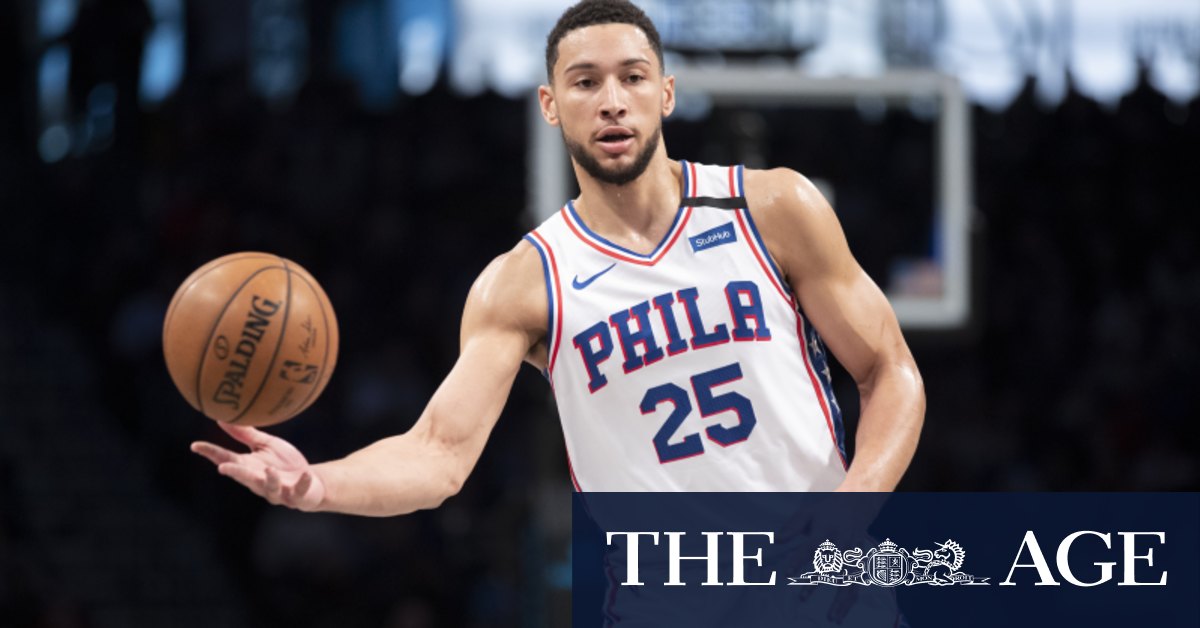 This past season no Australians remained in the NBA playoffs after the second round, but in previous years the likes of Patty Mills, Andrew Bogut, Matthew Dellavedova and Aron Baynes have all played in the NBA finals.

Australian All-Star Simmons and Utah Jazz veteran Ingles look the most likely players to face deep playoff runs this coming season, although Baynes or Dellavedova could end up joining contending teams as both are free agents.

“Basketball Australia and newly appointed head coach of the Boomers, Brian Goorjian, will be talking to our American based athletes over the coming period to ascertain their availability for the Tokyo Olympics,” Stirling said in a statement.

“We are also awaiting information from the IOC via the AOC around logistics for the Olympic basketball tournament and this could also impact upon availability and selection.

“While there are many things up in the air and out of our control, one thing we know for certain is that our NBA athletes want to represent Australia at the Olympics should their schedules allow.

“If they aren’t in a position to do so, the Australian men’s basketball program runs deep in terms of talent and we will field a strong Olympic team for Tokyo.”

Previous Murder accused feared brothers were ‘Albanian mafia’, trial told
Next Estroverto goes one out for Gosford in summer series