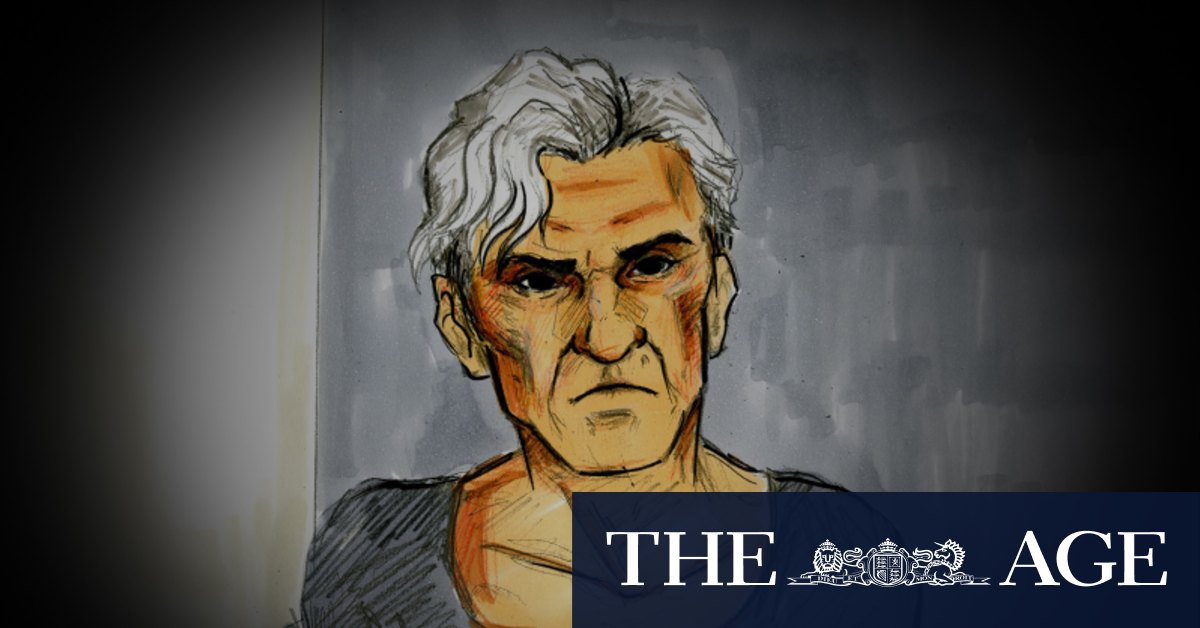 Victoria Police’s professional standards command is investigating the release of the photographs.

Melbourne Magistrates Court heard Laidley’s conduct – which also included taking a photograph of the woman’s car and leaving flowers on it while the woman was at work – had caused the victim fear and apprehension.

The victim wrote a statement on the impact the offending had on her but it wasn’t read to court.

Laidley’s life was in turmoil at the time of the stalking, defence lawyer Rob Stary said, as she was “excessively using” the drug ice and in the process of gender transitioning. Laidley had previously been treated for mental health problems.

Magistrate Jack Vandersteen acknowledged Laidley’s early guilty plea, her lack of criminal history and the steps she had taken to turn her life around.

“Ultimately you, Ms Laidley, have done the right thing. You have accepted responsibility for your behaviour towards [the victim], which has had a very significant impact on her,” Mr Vandersteen told Laidley, who watched the hearing on a video link but could not be seen.

“You’ve affected her sense of security and wellbeing.”

Since her arrest and release on bail, Laidley had undergone treatment for her drug problem and mental health, Mr Stary said. The release of the photographs taken in the police station had caused Laidley and her adult son and two adult daughters “considerable distress”.

The son and daughters had reconciled with Laidley and accepted her identity as a woman.

Mr Vandersteen also acknowledged the distress the photographs caused Laidley, “of you being outed in a way that was not appropriate”, and the support provided by the AFL community.

Former North Melbourne player Anthony Stevens was a constant source of support to his former teammate and coach, the court heard, as was Mark Brayshaw, the chief executive of the AFL Coaches Association, who wrote that hearing Laidley’s story had enriched his life and provided insight about gender transitioning.

North Melbourne and AFL chief executive Gillon McLachlan, on behalf of the league, had also expressed support for Laidley.

Her guilty plea comes a week after she appeared before the court on drug possession charges.

Those charges – related to the discovery of a small bag containing white crystals found in her bra – are to be struck out if the former coach is of good behaviour over the next four months, under the court’s diversion program, which spares first-time offenders a criminal record if they acknowledge their wrongdoing.

Mr Vandersteen told Laidley she was required to continue her treatment with a drug clinic and her endocrinologist.