Future elections could go fully postal amid fallout from COVID-19 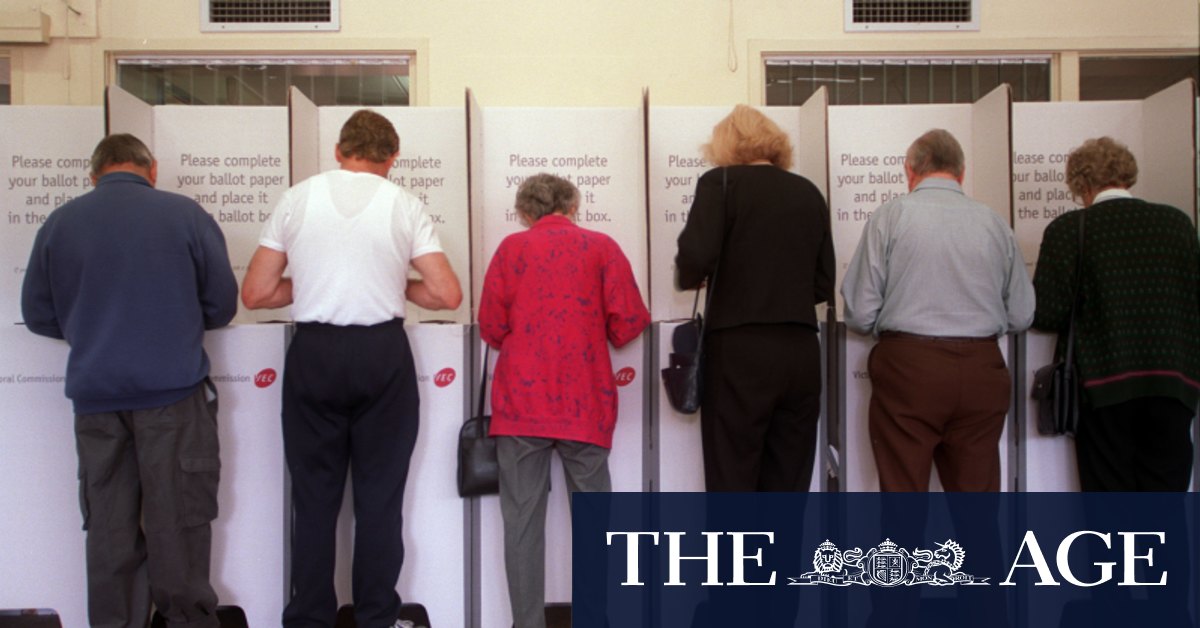 Any changes would apply to federal elections in locations where there was a declared emergency.

The cost of holding a federal election during the pandemic would also skyrocket, the AEC said, with a requirement for 30 per cent more staff expected to cost an extra $13 million, and additional personal protective equipment (PPE) – such as face masks, gloves and hand sanitisers – raising the cost by $30 million.

COVID-19 prevention measures during the Eden-Monaro byelection on July 4 almost doubled its cost, to $3.95 million, as a result of the need for extra polling locations, extra staff for sanitising and queue control, PPE, and communication and training.

The next federal election could be held as early as August 2021, although Prime Minister Scott Morrison has dismissed talk of an early election, arguing he was a “full-termer”.

Queenslanders have gone to the polls twice during the COVID-19 pandemic, to elect councillors to its 77 local governments in March and for the state election in October.

The Electoral Commission of Queensland (ECQ) was forced to move quickly to adapt to the evolving situation ahead of the council elections as the World Health Organisation declared the pandemic on March 11 – one week before early voting began.

Telephone voting was designed to receive a maximum of 1000 votes but ended up receiving almost 37,000 votes, the ECQ detailed in a submission to the inquiry.

The organisation then had six months to learn from the successes and challenges of the local elections before 3.3 million voters again went to the polls – this time for the state election on October 31.

In the event of a COVID-19 outbreak in Queensland, contingency plans were drawn up to allow a full postal election in any hotspot electorates.

Special powers were enacted in legislation in June that would allow flexibility in future Queensland elections, such as the ability to decide certain classes of voters or electorates would automatically receive a postal vote.

The state election was conducted over an “election period”, rather than focusing on election day, with 200 extra early voting centres established.

About 1.29 million people voted early in the Queensland state election, according to preliminary data, a 74 per cent increase on the 2017 poll.

The Parliament’s electoral matters committee will hold a public hearing on Wednesday.

Felicity Caldwell is state political correspondent at the Brisbane Times