admin 2 weeks ago National News Comments Off on Like all big tax reforms, replacing stamp duty won’t be easy 16 Views 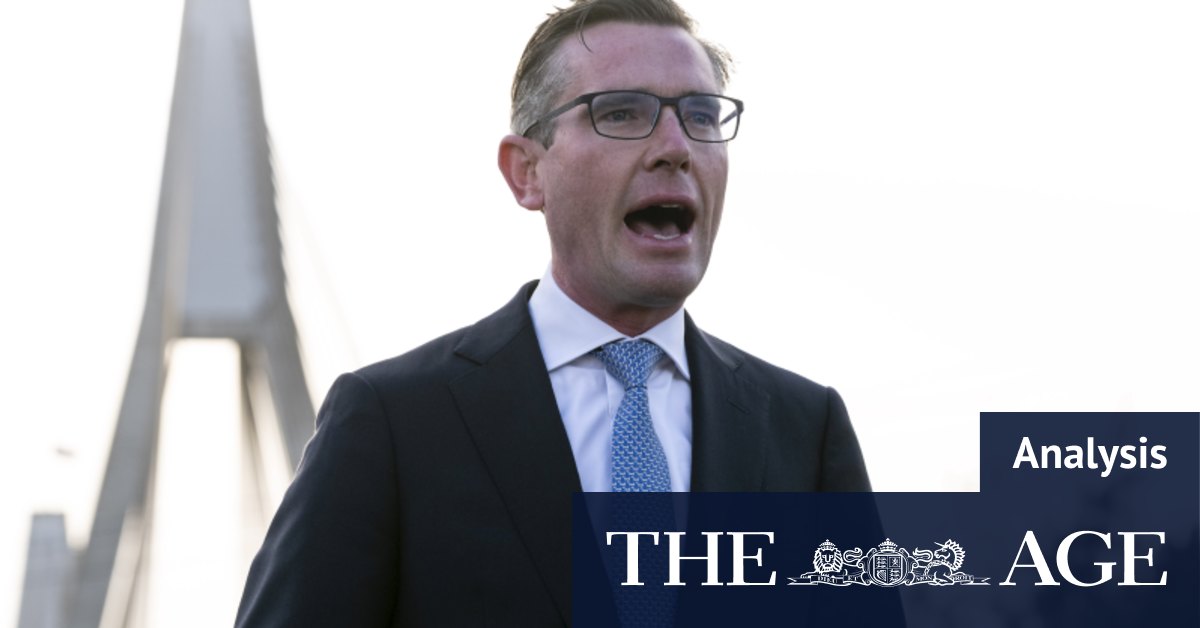 One of the main arguments made against stamp duty is that the large up-front cost discourages property transactions and that means land is not always allocated to its most valuable use. It may prevent people from shifting house when their personal circumstances change or stop them moving to take up a job elsewhere. Stamp duty has also been branded inequitable because those who move house more often – either voluntarily or by necessity – pay far more tax than those who stay put.

The NSW government claims its new model would deliver immediate economic benefits. Mr Perrottet says it would inject more than $11 billion into the economy over the first four years and boost economic output by 1.7 per cent over the long term.

It is not hard to find economists who support the reform. AMP’s chief economist, Shane Oliver, says the NSW plan to phase out stamp duty is a “great move” that should have happened years ago.

He says now is a good time to make the change because governments can borrow very cheaply to make up for any revenue shortfall during the transition.

“It is sensible and it’s well-timed,” Mr Oliver said.

But like all big tax reforms, the move away stamp duty won’t be easy. It involves replacing a big lump-sum most pay very occasionally with a tax that arrives each year.

Not every expert thinks stamp duty should be replaced. Sydney University housing economist, Cameron Murray, says his research shows the costs attributed to stamp duty are not nearly as high as official reviews make out. He says the economic benefits would be much smaller than claimed.

“Swapping stamp duty for land tax gets you very little for a huge political cost,” he said.

Murray says the large up-front cost of stamp duty also provides an important break on property speculation and that promotes house price stability. Without it, investor-driven churn in the housing market would be much higher and that could affect renters.

Another Sydney University academic housing economist, Judith Yates, warns NSW’s transition to the efficient broad-based land tax favoured by economists will be extremely slow because buyers will be able to choose whether they opt in to the new system or not.

“That may become administratively inefficient after a while,” she said.

Dr Yates supports the principle of switching from stamp duty to land tax but warns the NSW model will create a two-tier market – where some properties are subject to the new land tax while others are not – and that could result in market distortions.

Economists also caution that housing market volatility is likely in the period before and after the scheme begins.

“Some people might say ‘well if I get the option of not paying a massive up-front stamp duty bill in a year so then maybe I should wait before buying’ which could then have the effect of putting downward pressure on the property market,” Dr Oliver said.

Prices might then spike once the system is in place because demand surges.

Dr Yates said the transition “may hold first time buyers out of the market for a while” because they are the ones most likely to need the assistance of not having to pay stamp duty up-front.