Victoria unveils $200 vouchers to encourage visitors to the regions 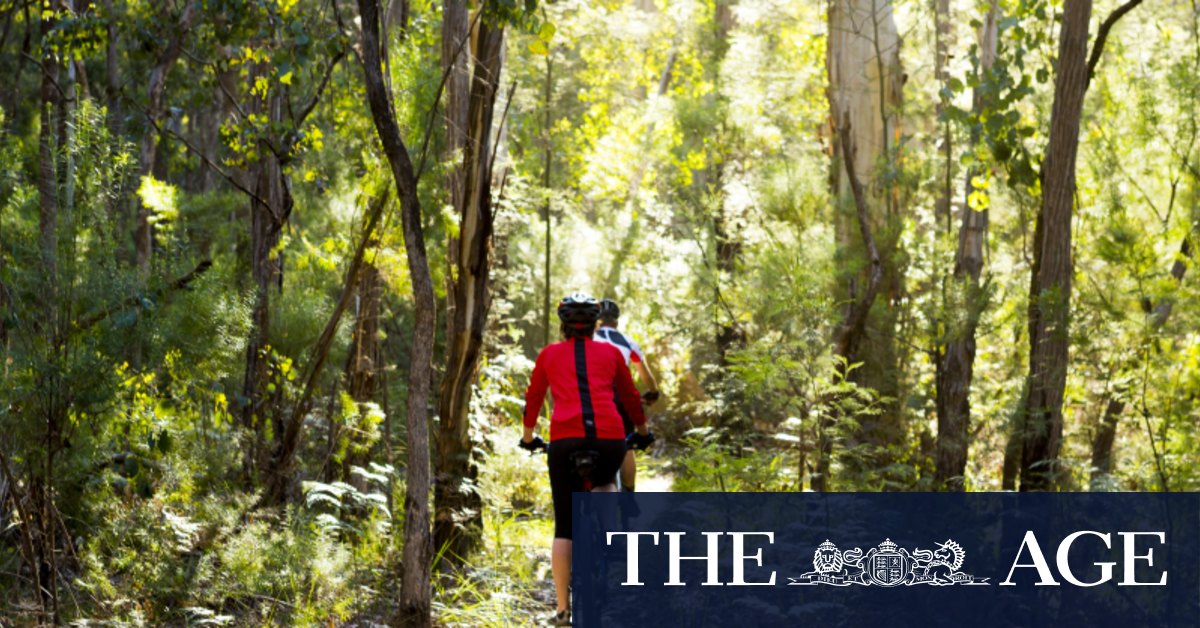 “Whether it’s a day trip with the family or a tour along our stunning coast, we’re helping more people get out and enjoy the best Victoria has to offer,” he said.

“This funding will help tourism businesses bounce back from the challenges of this year.”

The design of the voucher system would be finalised with input from tourism groups and Mr Andrews said he expected the scheme would be operating in time for Christmas holidays.

“We’re hoping to have that up and running in just a few weeks’ time,” he said.

Mr Andrews said the vouchers would ensure there were 120,000 trips that might not have happened otherwise.

Mr Andrews said all of the infrastructure projects directly funded in Wednesday’s announcement would be under way within 12 months.

The government said it would set up a $150 million Regional Tourism Investment Fund to support “nature-based, First Nations, arts and culture and food and wine tourism projects”.

Restaurant and Catering Australia chief executive Wes Lambert said the vouchers were welcome but they should have included restaurants and cafes, similar to the scheme in NSW.

“We certainly will continue to push the Victorian government to implement a similar scheme,” he said.

Mr Lambert said it would also be difficult for some Victorians to find $400 to spend on tourism after the economy had been hit so hard by coronavirus.

“For the Victorian stimulus to be based on spending $400 to get $200 that’s a big ask during the COVID pandemic.”

“This will be a huge boost to the morale of the industry that has really suffered over the past 12 months both from bushfires and coronavirus,” she said. “In my memory I can’t recall such a significant package as this being invested in the tourism industry.”

The latest round of funding includes $58 million to increase the marketing budget of Visit Victoria. Ms Mariani said further funding would be needed to increase visitation to Melbourne, including attracting more business events.

Asked about support for Melbourne businesses, Tourism Minister Martin Pakula said there would be future announcements about major events and other initiatives.

The state opposition last month called for the introduction of a government-funded 50 per cent discount on regional travel up to a value of $200.

A number of governments have established voucher schemes to encourage spending in the wake of the coronavirus pandemic.

The NSW government’s budget on Tuesday featured a pledge to give its residents $100 worth of taxpayer money (spread across four $25 vouchers) to spend on dining out and entertainment.

In Britain, a voucher scheme encouraging people to visit hospitality venues has been criticised for exacerbating that country’s second wave.

Mr Andrews said there would be a “sharp focus” on infection prevention measures within the tourism sector in Victoria.

“Every patron and every member of staff has to take COVID safety seriously,” he said.

Mr Pakula said the tourism industry was starting to pick up.

“There is a lot of pent-up demand. Melburnians are really keen to get out to see regional Victoria,” he said.

Mr Pakula said the government would have “more to say” about major events over the coming days and weeks.