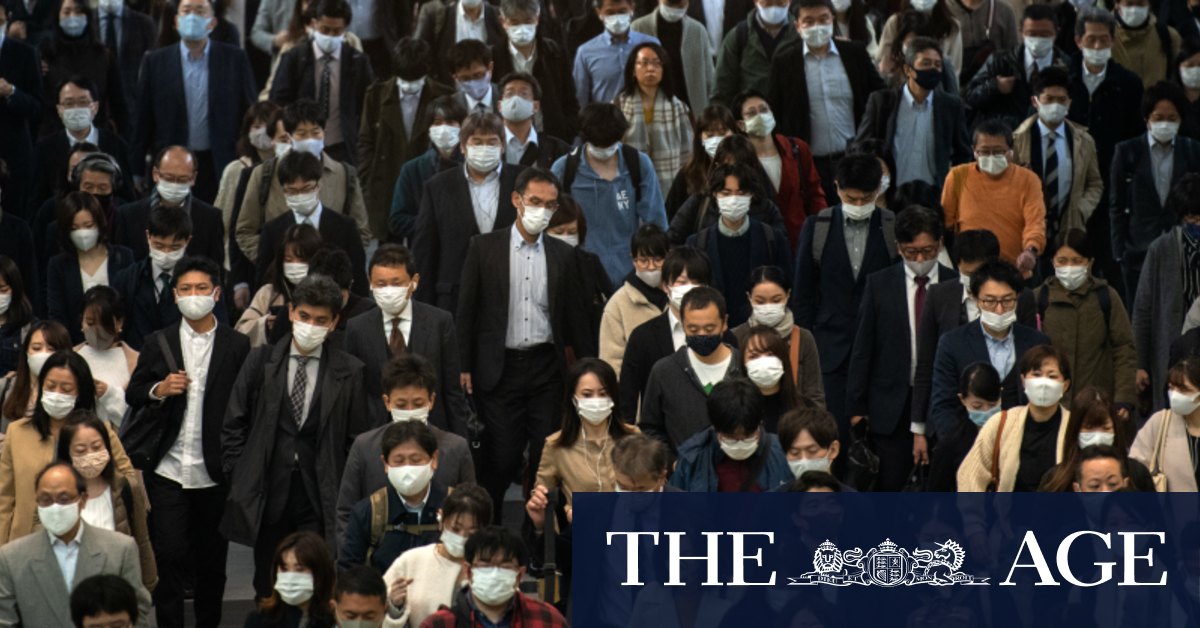 “Infections are now occurring simultaneously in every corner of our society, real life situations, unlike the past when there were large outbreaks from a specific place or group,” Kang said.

From Thursday, the country will ban public gatherings of 100 people or more, limit religious services and audiences at sporting events to 30 Per cent capacity, and require high-risk facilities including clubs and karaoke bars to broaden distance among guests.

In Tokyo, new daily cases hit a record 493. The Nikkei business daily reported the Tokyo government was considering raising its infection alert to the highest of four levels as early as Thursday.

“A monitoring meeting of the Tokyo Metropolitan Government last week recognised that this was the beginning of a rapid spread of infection, a serious situation requiring extreme vigilance,” he said.

Fresh cases in India rose to 38,617, though infections have slowed from a September peak, but cases are rising in the capital New Delhi, a city of 20 million where crowds thronged markets for last week’s Diwali festival.

Officials in the city are drawing up plans to reinstate some curbs, such as lockdowns of some markets, and are seeking federal approval to further cut the number of guests at large events such as weddings.

Taiwan, which reported two new cases on Wednesday, both imported, also announced new measures. The country will mandate greater use of masks and require almost all people entering the island to have a negative COVID test.