Bain muscles Branson out of half his Virgin stake 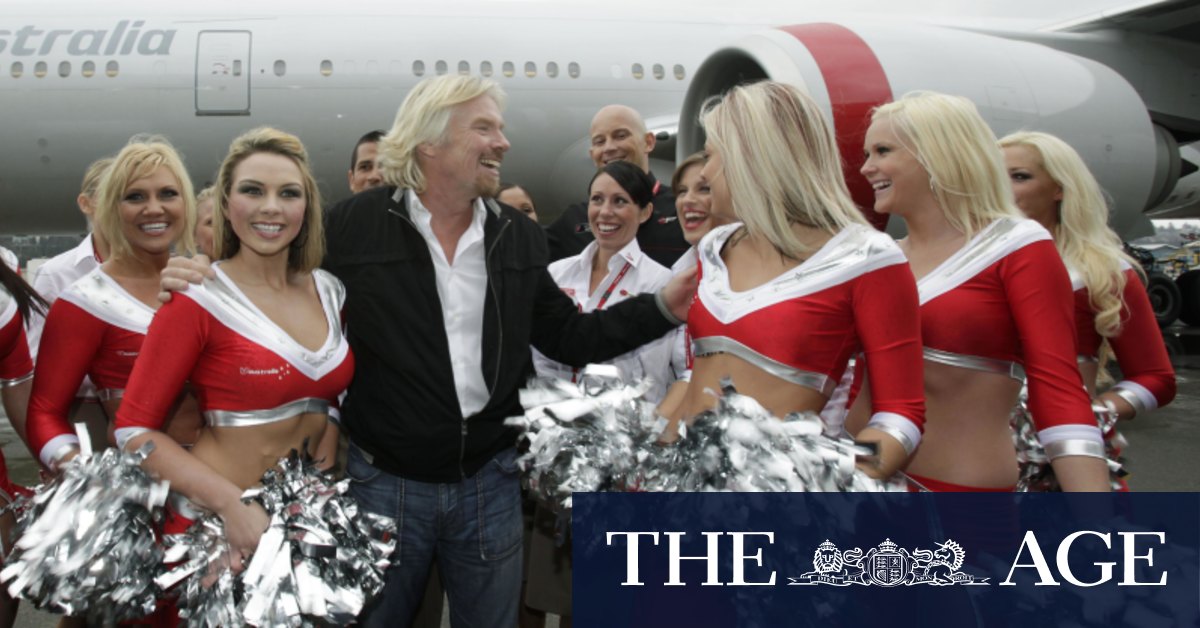 “I’m delighted that Virgin Australia is ready for take-off once more, soaring out of administration, with a clear future direction to fly towards,” Mr Branson said in a statement.

“We’re very optimistic about the future and enormously proud of all of the Virgin Australia team.”

The Queensland government’s investment arm QIC will meanwhile have a small equity stake through its $200 million support package to keep Virgin based in Brisbane. None of the parties would confirm the size of the government’s stake, but sources close to the dealings said it is about 2 to 3 per cent.

Bain and Virgin Group have also re-signed a new licensing agreement for the use of the Virgin brand, which was worth around $15 million a year pre-administration.

In another major development in Virgin’s relaunch plans, the Australian Competition and Consumer Commission granted interim approval for a tie-up with the ASX-listed charter carrier Alliance Airlines to cooperate on 41 regional routes.

Virgin said the approval would mean it could re-launch a number of regional routes that were suspended or cancelled in response to the COVID-19 crisis.

The ACCC said Virgin and Alliance working together would promote competition and benefit the public by helping Virgin re-establish its national network.

Alliance previously operated some regional Queensland flights on Virgin’s behalf and the pair had a code-sharing arrangement on a small number of other routes.

Under the latest tie-up, they will be able to share information, co-ordinate on capacity levels and scheduling and potentially share revenue on some routes.

The agreement covers 41 domestic routes mostly between capital cities and regional destinations, as well as two international routes between Brisbane, Honiara in the Solomon Islands and Port Moresby in Papua New Guinea.