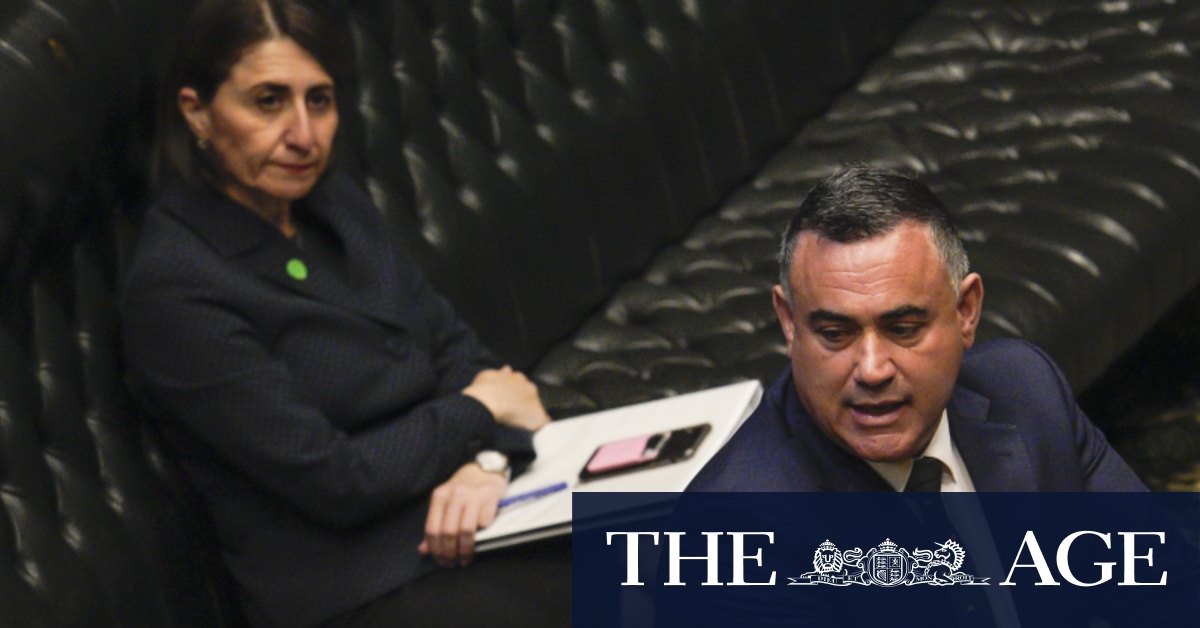 The koala planning policy issue threatened to split the Coalition in September, with National MPs arguing the changes went too far and limited how farmers could use their land. A compromise was reached in October, but Ms Cusack’s decision to vote against the bill threatens those concessions for landowners.

The plan to amend the Local Land Services Act had already stirred dissent within the Berejiklian government after Planning Minister Rob Stokes, a Liberal, objected to changes inserted by Agriculture Minister Adam Marshall that he deemed to be beyond what had been authorised by cabinet last month.

The office of Deputy Premier and Nationals leader John Barilaro confirmed the party room was planning to meet this evening at 6.30 pm.

In an emotional speech to parliament, Ms Cusack said there had been a steady “stripping” of environmental controls from the planning and environment portfolios –typically held by Liberals – that had been transferred to the Nationals’ control.

“My faith in the processes has been shattered,” Ms Cusack said, adding her lower house counterparts had voted on a bill that was “not what you thought and intended”.

Greens MP Cate Faehrmann, who chairs a koala inquiry that included Ms Cusack as a member, said it was likely that those support the bill being sent to the committee had the numbers.

The Herald reported on Wednesday, tensions over koala policy threatened to flare up again between the Liberals and the Nationals before Mr Barilaro intervened in support of Mr Stokes’s concern about unsanctioned provisions being added to the bill that Liberals voted on before they realised their impact.

In particular, Mr Stokes is understood to have objected to additional “allowables” that would have removed the need for farmers to gain planning consent for their activities even if they involved destroying endangered ecological communities.

“What has become increasingly clear is that this bill isn’t about the koala [state environmental planning policy or SEPP],” Ms Faehrmann said. “The National Party seemed to have concocted the crisis around the koala SEPP in order to progress their agenda to remove the government’s regulatory oversight of environmental protections on rural land – period.

Ms Cusack had come under intense pressure to reverse course and support the bill. She said she received a flood of support for koala protections and had “not had one person” support it.

“I apologise to the Premier, my party and our coalition partners” for opting to break ranks, Ms Cusack said in her speech.

Previous Noble still hot favourite for Kangas job after final trio interviewed
Next ‘We just have to be spot-on’: Giant-killing Pumas wary of Wallabies