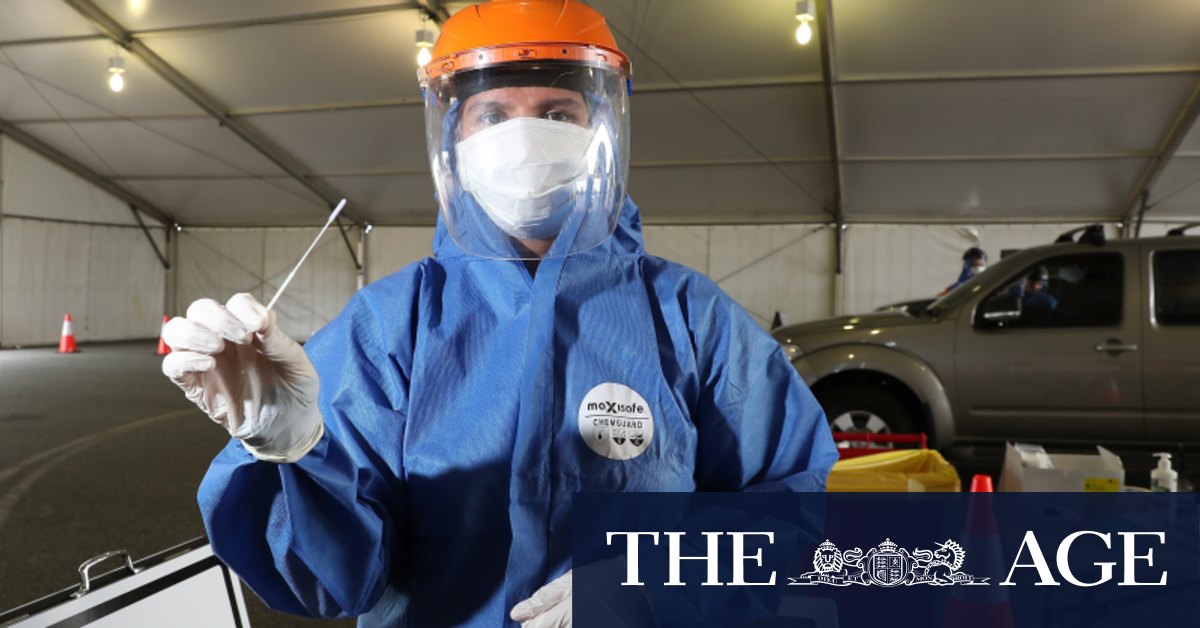 “Because the cost to the community and the cost to government if this does get out of the hotels is going to be way in excess of any subsidy we need to give to these low-paid workers to just keep working in the quarantine hotel, get tested every week and give them some respiratory-level proper personal protective equipment.”

Premier Mark McGowan flagged earlier in the week that the new testing measure would be brought in as a direction under the State of Emergency, and said on Thursday he expected it would be implemented as soon as possible.

“We committed at the start of this week to ensuring in particular security staff and cleaning staff in our quarantine facilities would regularly be tested in a mandatory way,” he said.

“The directions we expect will be signed today, we expect to implement as soon as possible, in fact today.

“What we saw in Adelaide was an outbreak, it wasn’t picked up quickly enough, therefore they’ve got a pretty major lockdown happening in Adelaide as a consequence.”

Mr McGowan said the government would not tell people who worked in hotel quarantine they could not have a second job.

“What we do have a plan to do … is staff, including security and cleaning staff in our hotels, are tested on a very regular basis, I expect that would be weekly,” he said.

“We do that currently with interstate truck drivers and freight drivers.

“I think the experience of Adelaide and Melbourne show we have to do things like this to keep our state safe.”

Staff who refused to take the test could risk losing their job.

There were no new cases of COVID-19 recorded in South Australia on Thursday.

Health Minister Roger Cook said there had been no positive tests for the coronavirus from recent South Australian arrivals but 10 recent arrivals were still being chased up.

Opposition health spokesman Zak Kirkup said many would have been surprised to find out mandatory testing of hotel quarantine staff was not already in place.

“We support the fact the government has now moved to follow that health advice and will make sure that if they need any assistance in making sure that can be done, the Liberal party supports that,” he said.

“I think in both Victoria, South Australia, and New Zealand where we’ve seen workers in the hotel quarantine system then go on to either mix with their family and friends or into another work place.

“We know there is a vulnerability here so ultimately we can’t expect that we just keep those who work in the hotel quaternate system confined to those hotels, I think we should be making sure there is much testing of those workers as possible and that the best personal protective equipment protocols are put in place to prevent them from getting COVID infection in the first place.”

Opposition Leader Liza Harvey said she thought there needed to be a solid plan put in place by the state government around border controls to give business certainty and help families make plans.

“It would be a good thing for the government to lay out a solid plan for people but this is a very fluid situation,” she said.