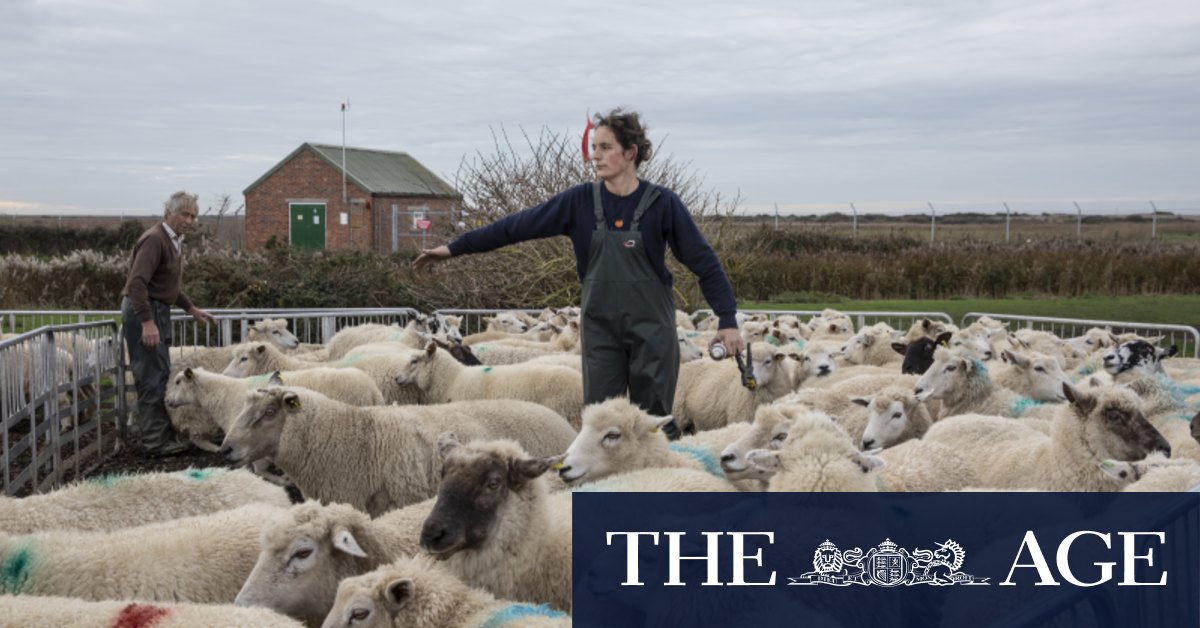 If a deal isn’t reached by year-end, businesses and consumers will face disruption and cost as tariffs and quotas return. In recent days, though, officials on both sides had privately voiced cautious optimism that a deal could be concluded as soon as next week, suggesting the comments by the two leaders may be an attempt to pressure the UK government to compromise.

After eight months of negotiations, the two sides still have work to do to get past long standing sticking points — including access to UK fishing waters, a level playing field for business, and how any agreement is enforced — and the time required for any deal to be ratified is running short. The post-Brexit transition period expires December 31.

Rona Thompson, who is the third generation of Thompson family sheep farmers in Romney Marsh, England, said that her greatest concern over the current Brexit negotiations was the uncertainty.

Her fear is that a no-deal Brexit would leave much of the stock “worthless”. He said potential tax rises on export into EU markets, and high prices that UK consumers were not able or prepared to pay, have cast a shadow of the future viability of the business.

The National Sheep Association has warned that 45,000 British sheep farmers could experience a price collapse in the event of a no-deal Brexit as EU tariffs on lamb would be between 46 and 48 per cent. Ninety per cent of British lamb is exported to the EU.

Members of the British negotiating team, who haven’t gone into quarantine, will return to London shortly, according to a person familiar with the talks. A government spokesperson said discussions with the EU would continue remotely until it was judged safe to resume them in person.

This isn’t the first time the coronavirus has disrupted the negotiations. In March, Barnier, Frost and several members of their teams were forced into isolation after either testing positive for, or showing symptoms of, COVID-19. The two sides were also forced to suspend face-to-face discussions as Europe went into a Continent-wide lockdown earlier this year.

Free beer offered as US vaccine drive turns to bribes