Getting people to spend their retirement savings is the main game 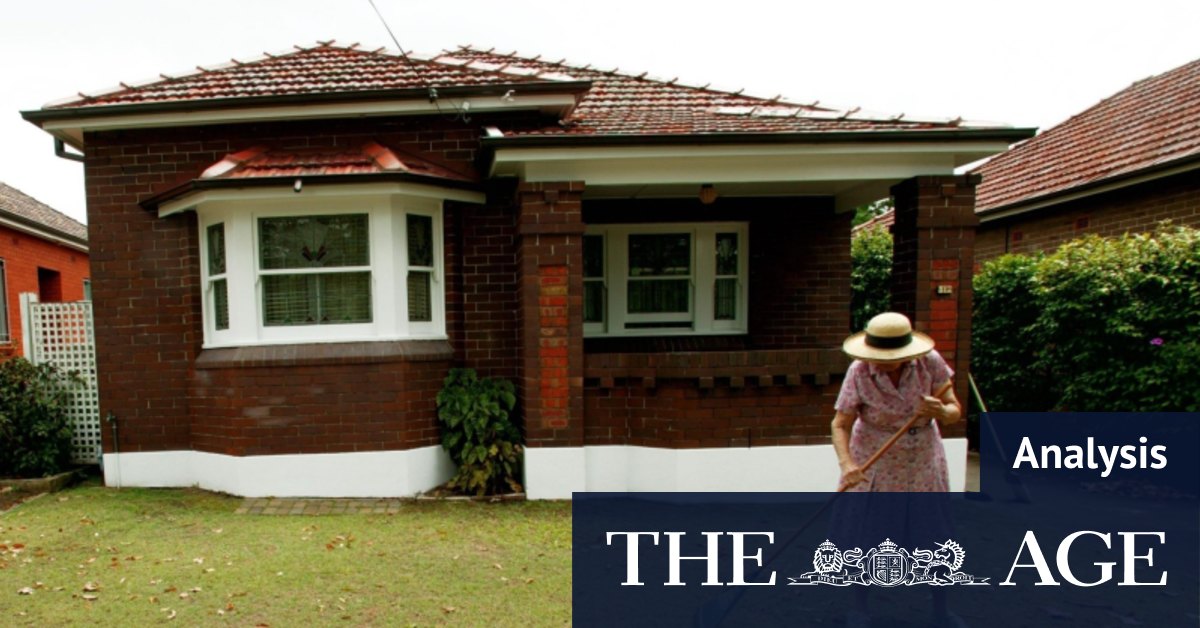 The report goes into a large amount of much-needed analysis of this policy, which has been a key part of retirement incomes and the broader economy since its introduction by the Keating government.

Around the superannuation guarantee has grown an entire industry with many eager to clip a little bit of the retirement cash going into the accounts of millions of Australians.

The trade-off would be $32,900 less in income in retirement. That doesn’t sound too bad, except the review notes that this person would have $70,800 less income from their superannuation. They would need an additional $37,900 in age pension over their retirement years.

This trade-off is open to debate. But the report’s authors don’t think this is the main game.

That lies in what people do when they leave the office for the last time and put out the “gone fishin’ ” sign.

People are dying with huge nest eggs, afraid to draw down their retirement savings due to concerns about health costs, aged care, out-living their savings or wanting to leave an inheritance to the children.

In other words, all of the money being put away for retirement is never going to be used.

The review covers a range of options for getting people to use their superannuation for its prime purpose – supporting retirement.

The minimum drawdown of super, currently 4 per cent, is acting as a de facto maximum.

Just 2288 people are using the pension loans scheme, a reverse mortgage-style scheme that allows retirees to take out a loan from the government to cover living expenses, secured against their home. The review finds that encouraging people to borrow about $5000 a year through this scheme would deliver them ready cash while also drawing down a small amount of the equity in their home.

Retirees shy away from using annuities to deliver an ongoing income, partly because of fears they will outlive their retirement savings.

The assets test around the age pension actively encourages people to stay in their home rather then use the equity built up in it.

So tied are we to the home as an asset, the review finds between 35 and 45 per cent of all people of retirement age say there is no circumstance under which they would draw down equity in their home.

Most retirees want a stable income. But according to the review, the age pension means test, combined with minimum drawdown requirements for super, “does not lead to stable income for those affected by the assets test”.

Politically, the headline is all about the super guarantee. But the real issues, what will affect millions of retirees, is getting people to spend their retirement savings.

And not one of the solutions is easy.