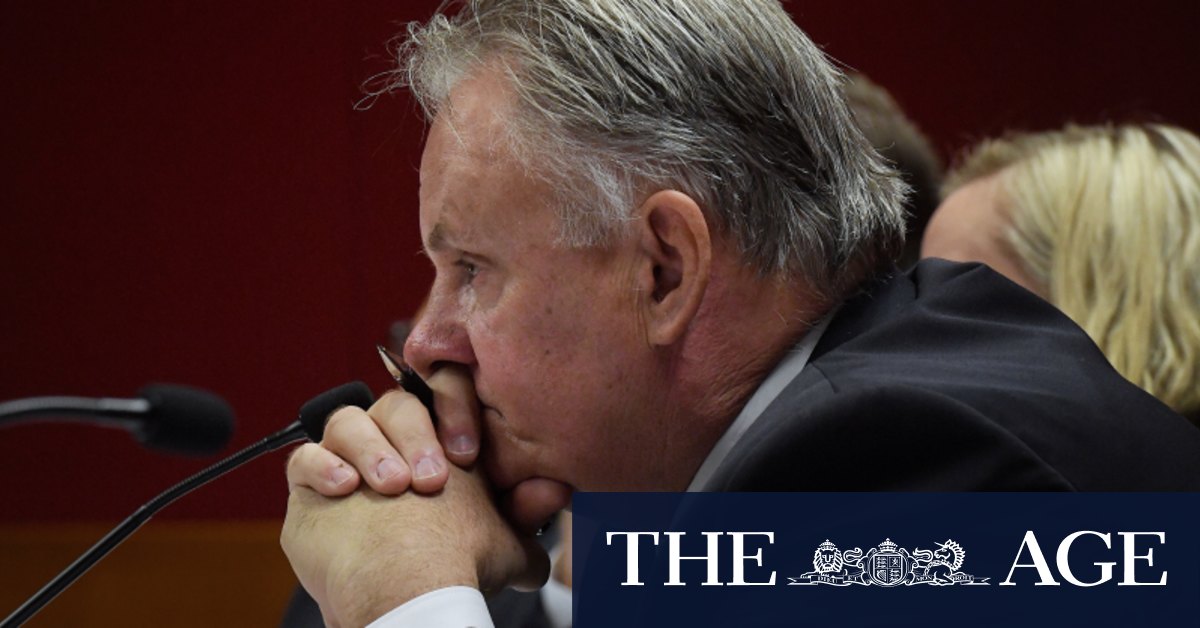 Energy and Environment Minister Matt Kean announced the Electricity Infrastructure Roadmap a fortnight ago, with the government describing it as a “once-in-a-generation opportunity for our regions and state’s industry. Acting now could set NSW up to be a global energy superpower.”

“Delivering energy policy shouldn’t be about partisan politics, it should be about delivering the best outcome for the people of this state,” Mr Kean said on Friday.

“Any members of Parliament who don’t support this bill are voting against jobs, cheaper electricity and the nation’s future.”

Designed to deliver about 12 gigawatts of new transmission capacity through renewable energy zones in the Central West and Orana, New England and South West regions by 2030, the bill may deliver even more clean energy after the government supported Labor-initiated amendments in the lower house that add the Hunter-Central Coast and the Illawarra to priority areas.

Another agreed amendment put forward by the Greens involves $50 million being set aside from the Climate Change Fund to support hydrogen made from renewable power over the next decade.

Many of Mr Latham’s amendments involved omitting or changing individual words in various clauses, including altering the bill to make it “Electricity Infrastructure Investment, Reliable Supply and Technological Neutrality Act 2020”.

Other additions would insert comments such as “recognising the particular importance of coal mining and coal-fired power stations to jobs, manufacturing and the economic and social viability of the Hunter Valley”.

“These amendments to block the bill are just a stunt by an increasingly irrelevant minority of angry old men in this Parliament who cannot see that the renewable future is here,” David Shoebridge, the Greens energy spokesman, said.

On the present schedule, the state will have just one coal-fired power station by 2035 with the great bulk of electricity to come from wind and solar energy by then.

While their behaviour is not fully understood, Ms Crocetti believes that they may be expectant …