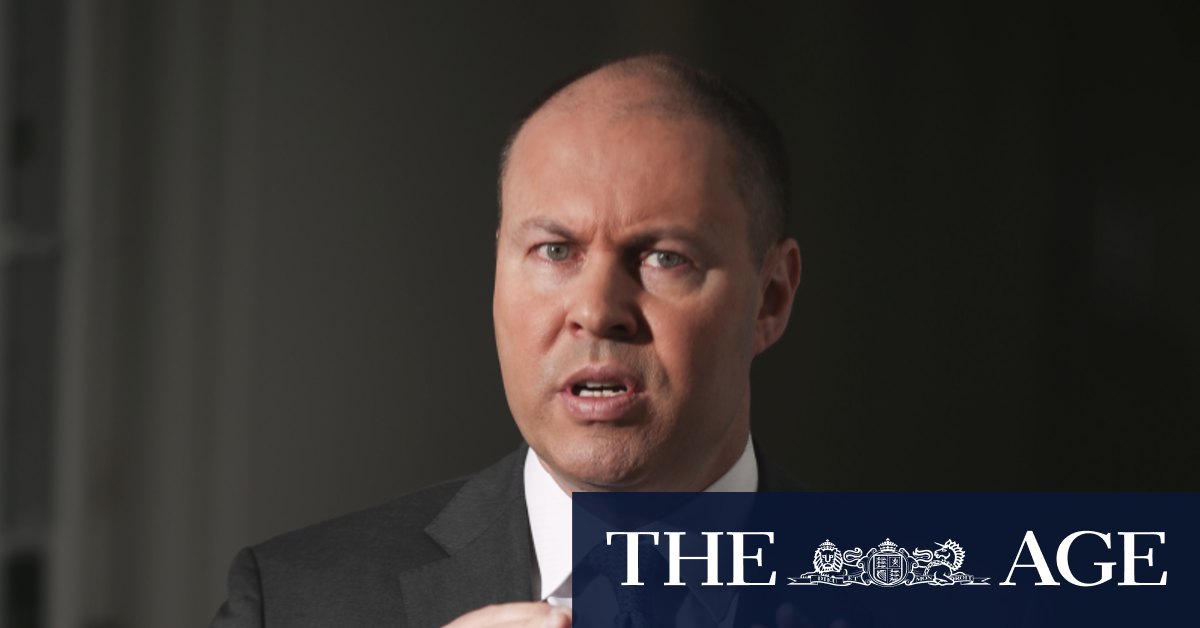 But the government’s review, led by former Treasury deputy secretary Mike Callaghan, found raising rent assistance by as much as 40 per cent would only marginally reduce financial stress and cost the federal budget $370 million to assist pensioners and $1.7 billion for all recipients. Instead, for those unable to get work, increasing living standards before reaching pension age largely depended on the JobSeeker payment.

There were about 170,000 people aged 55 to 64 receiving JobSeeker in September 2019. Less than half of those who lose their job after 60 move off the dole before reaching pension age.

The JobSeeker base rate of $565.70-a-fortnight is significantly lower than retirement benefits and this means some people unable to get work before being old enough to qualify for the $860.60 fortnightly age pension face much tighter budgets. Job-seekers over 60 who are on the dole for more than nine months get an additional $47 in assistance, and both groups are able to access extra support for rent and bills.

Currently, there is an extra $250 fortnightly coronavirus supplement available until the end of the year. After this point the supplement will be cut back to $150 but provided for an additional three months, bringing the total to $715.50 until March. The supplement is estimated to have pulled many households above the poverty line.

Modelling from Australian National University associate professor Ben Phillips for The Sydney Morning Herald/The Age found retaining the $150-a-fortnight supplement for both those on Youth Allowance and on the dole would cost $3.2 billion in 2021-22.

Labor’s social services spokeswoman Linda Burney said the number of people stuck on unemployment benefits in their 50s and 60s had “ballooned” in recent years, in part due to age discrimination against older workers.

“Labor has been warning the government about this issue and it’s one of the many reasons the Prime Minister needs to do the right thing, stop cutting unemployment support and deliver a permanent increase to JobSeeker”.

A spokeswoman for Social Services Minister Anne Ruston said JobSeeker was a “safety net for working age Australians who can work as they look for a job or re-skill and retrain”.

“They serve a fundamentally different purpose to pensions, which are for people who cannot participate in the labour market, as such it is a wage replacement,” she said.

She said rental affordability was best answered by ensuring housing supply met demand, with $1.6 billion provided under the National Housing and Homelessness Agreement.