admin November 22, 2020 National News Comments Off on No action on declining writing standards in NSW schools for two years 111 Views 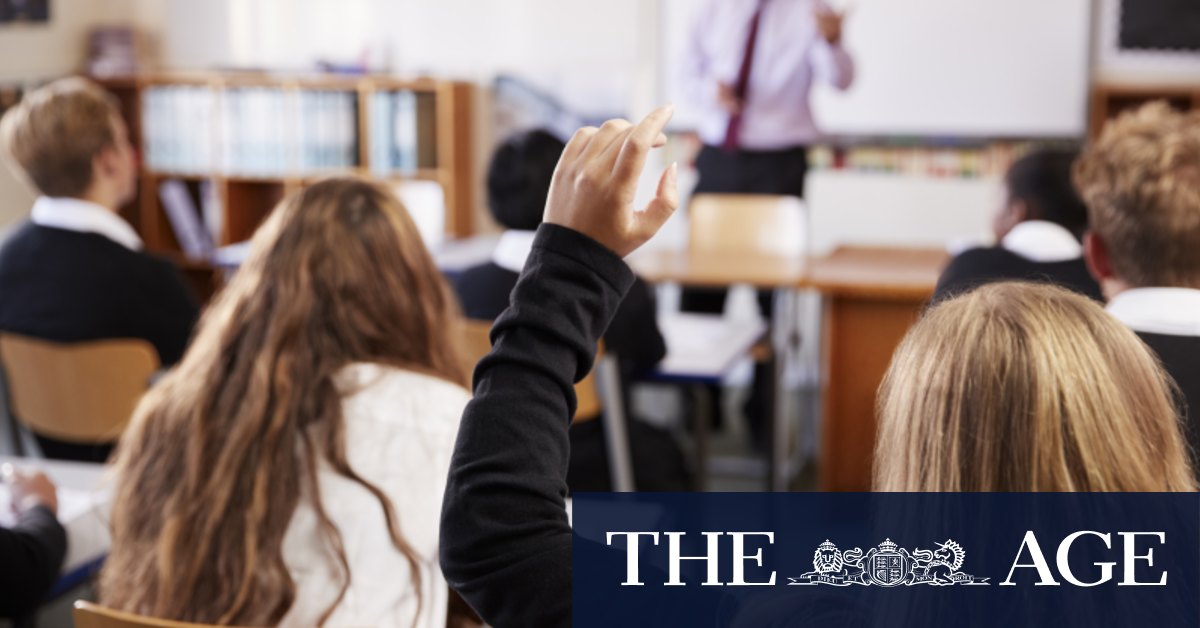 NESA suggested making the report public in September 2018 and even drafted a press release but the suggestions were not acted upon.

Mr Stokes was replaced by Sarah Mitchell after the March 2019 election and she was briefed on the report in June 2019. However, the report was not made public until it was obtained by the Herald under Freedom of Information laws in September this year.

Peter Knapp, one of the country’s leading authorities on teaching writing, was involved in the initial consultation about the review. He said the failure to act had cost students valuable time.

“Back in 2016 after eight years of NAPLAN testing and eight years of negative trends in student writing, it appeared that there was some commitment to address the fact that the teaching of writing wasn’t working,” he said.

“Somehow the urgency of the situation has been replaced by the key stakeholders blaming the writing assessment. The urgency, however, cannot be overstated. It is simply disastrous to have a quarter of students leaving school unable to effectively write.”

A spokesman for Ms Mitchell said the recommendations of the review have been incorporated into the implementation plan for the new NSW curriculum.

“The new NSW syllabuses will explicitly reference the teaching of writing, not just in English but also subjects like history and science that have their own style of writing,” she said.

“NESA has started work with initial teacher education providers and the NSW Council of Deans of Education to develop guidelines for teaching courses to improve the way graduate teachers are prepared to teach writing.”

Previous Suspected getaway car burnt out after boy, 17, shot in western Sydney
Next From gigs to games and weddings, it’s party time as more restrictions ease