admin November 23, 2020 Federal Politics Comments Off on Australia will not be deputy sheriff in US-China tensions, Morrison declares 56 Views 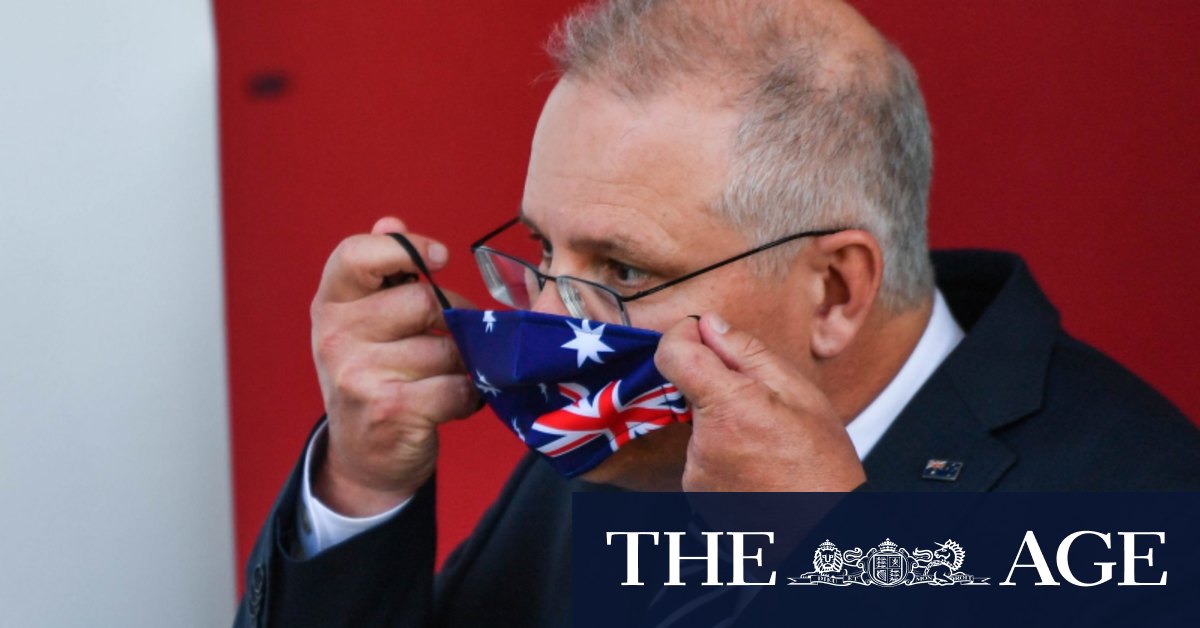 In return, China has escalated its diplomatic rhetoric towards Australia, with verbal instructions to state-linked traders to stop importing products. The trade strikes on up to a dozen products including wine, beef, barley, timber, lobster and coal now threaten $20 billion of Australian exports.

“Our actions are wrongly seen and interpreted by some only through the lens of the strategic competition between China and the United States,” Mr Morrison told Policy Exchange on Monday night as he accepted the inaugural Grotius Prize for his work in support of the international rules-based order.

“It’s as if Australia does not have its own unique interests or views as an independent sovereign state. This is false and needlessly deteriorates relationships.”

His comments will be seen as a stark shift away from the Trump administration’s trade wars with Beijing and its harsh rhetoric, which was viewed by China as an attempt to contain its economic development.

“We are not, and have never been, in the economic containment camp on China,” he said.

Fresh from his second G20 summit since taking office, Mr Morrison told the virtual event Australia desired an “open, transparent and mutually beneficial relationship” with China, its largest trading partner, and a shared interest in regional development and wellbeing.

“Equally we are absolutely committed to our enduring alliance with the United States, anchored in our shared world view, liberal democratic values and market-based economic model,” he said.

“Pursuing these interests in the midst of strategic competition between the United States and China is not straightforward. It is made more complex by the assumptions cast on Australia’s actions.

“Like other sovereign nations in the Indo-Pacific, our preference is not to be forced into binary choices.”

He said more nuanced appreciation of individual states’ interests would be critical to how they dealt with the major powers, with stark choices “in no-one’s interests”.

“Greater latitude will be required from the world’s largest powers to accommodate the individual interests of their partners and allies. We all need a bit more room to move,” he said.

“Our international institutions also have an important role to play as circuit breakers. To provide the space and frameworks for meaningful and positive interaction to be maintained, as a bulwark against any emerging divide.”

While the Chinese government mouthpiece Global Times has accused Australia of being the US’s “deputy-sheriff”, Mr Morrison’s speech will not be the first time this year Canberra has attempted to differentiate itself from the US in its increasingly tense stand-off with Beijing.

In July, Foreign Minister Marise Payne declined to echo US Secretary of State Mike Pompeo’s strident rhetoric on Beijing, saying “the secretary’s positions are his own. Australia’s position is our own”.

While US President-elect Joe Biden has signalled he will maintain a strong stance against Beijing, his likely new secretary of state, Tony Blinken, has spoken of the importance of communication and co-operation between the two nations.

British Prime Minister Boris Johnson praised Mr Morrison for “sticking up for things that both the UK and Australia believe in together and believe in passionately: our common security, our principles, our belief in democracy, in fundamental freedoms, in the rules based international system”.