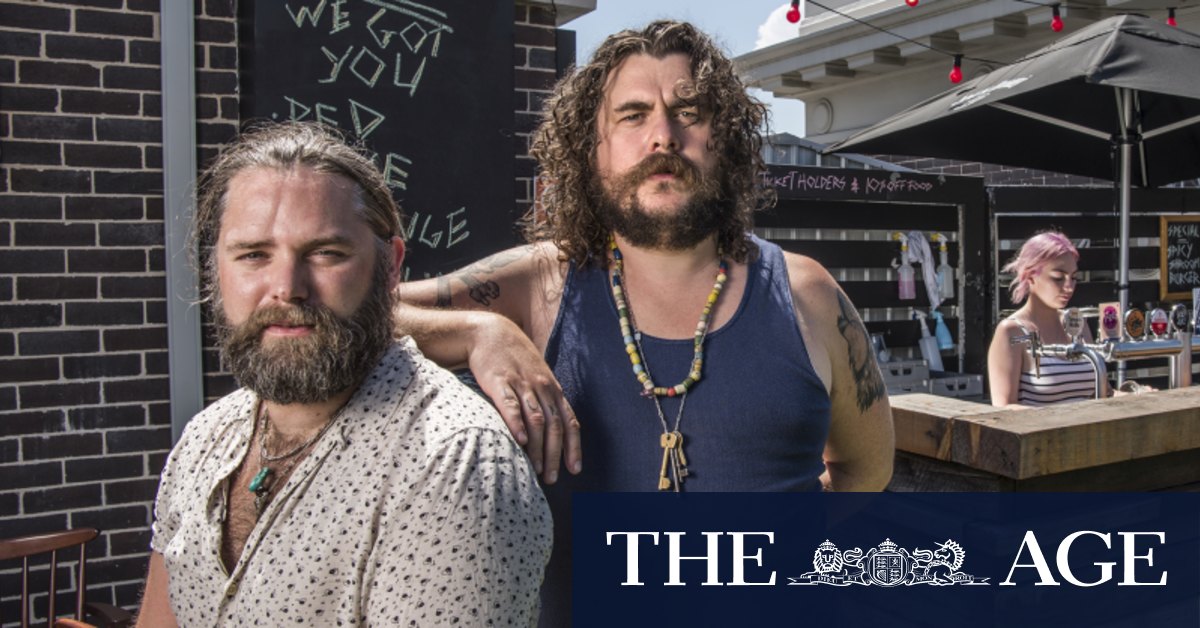 He also described work-life balance as “one of the most dangerous terms young people have been introduced to” and said young workers would be better served by drinking less, exercising more and turning off their phones during down time.

On Monday, Mr Smyth and Mr Graham released a statement on the Mary’s Group website clarifying the remarks were not directed at their staff, either individually or collectively.

“They were aimed at a collection of stories and comments that we hear on a weekly basis from our staff, managers, chefs and other restaurant owners about a small minority of people across multiple industries,” they said.

“To be clear, our staff are the reason that Mary’s has come to be what it is. Its strength is them, its purpose is them, and we love them all deeply.”

Mr Smyth and Mr Graham said some of their staff agreed with their comments, but admitted “there are others who have been deeply hurt by them”.

“To those who agree, thank you for the support and kindness over the past few hours,” they said. “To those hurt, we apologise for what has been framed to be a public shaming. This is not what was intended.”

On the podcast, Mr Smyth acknowledged the vast majority of his own staff were “hard-working beasts” and only a small number were “self-entitled little f–ks”.

In Monday’s statement they said the podcast discussion “did not call out our staff, or even the industry”. Rather “it was to call out a disruptive minority attitude that seeks to lay the issues of work-life balance and mental health solely at the feet of employers”.

“This attitude is poisonous to all involved,” they said.

They also apologised to any patrons of their venues who were hurt, disappointed, distressed or confused by the comments.

“To those that work across our industry, we know how hard this year has been, and the last thing we wanted to do was to add to the pressure while we are all on the ropes,” they said.

The comments made on Mr Smyth and Mr Graham’s were received poorly by many current and former workers in the industry, as well as by unions.

The Australian Council of Trade Unions tweeted sardonically that “in an industry rife with wage theft, insecure work and exploitation, apparently it’s the workers who are entitled”.

In their statement on Monday the Mary’s owners acknowledged “wage theft and crushing work conditions still exist in corners of the industry”.

The men also argued debate about the state of the industry was important and they had a right to speak honestly without being shamed or “cancelled”.

“We firmly believe that we have earned a right to speak about our very non-entitled experience within our industry,” they said.

“We firmly believe that others who disagree with us have a right to speak too. We fight for that right and that voice for all members of our community.

“Genuine dialogue is in dangerously short supply and both sides of any argument should feel safe to share and talk about them publicly. The cancel culture and shaming that surrounds any difficult conversation is toxic and must be met head on.”