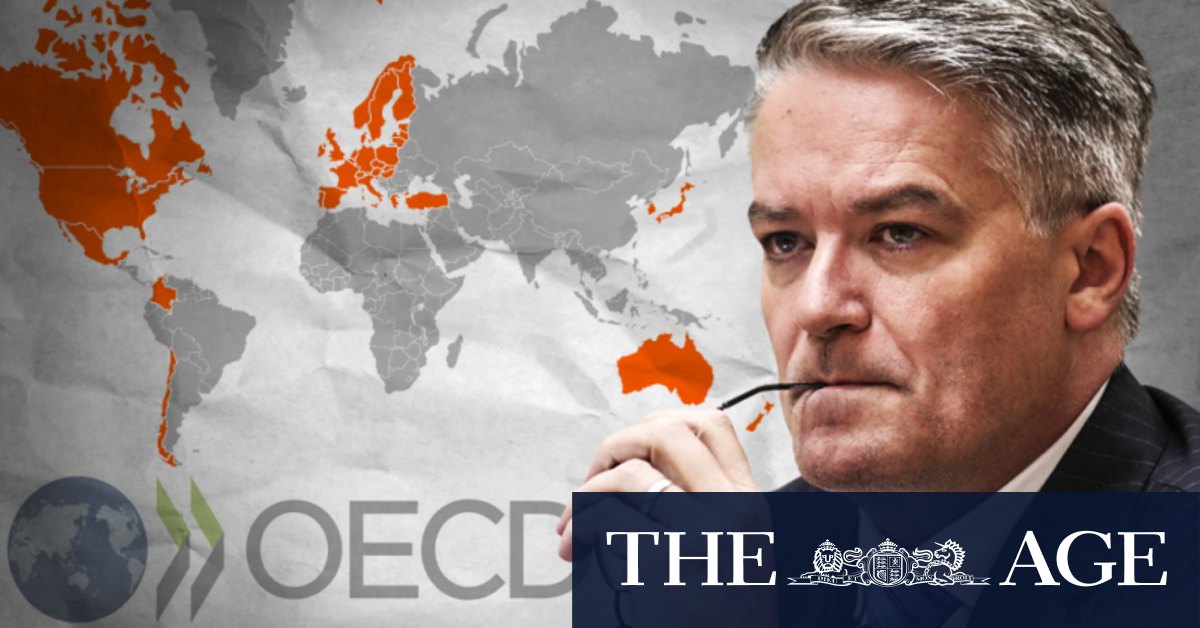 The timing is worth noting. With two COVID-19 vaccines expected to be approved in the coming weeks, there is an expectation that by the middle of next year a global vaccination operation will be well under way. The new head of the OECD will inherit a world looking for ways to move on from the economic ravages brought on by the pandemic.

For decades, the OECD has shaped global policies and established standards in areas from taxation to trade and education. Originally European-centric, helping rebuild the continent after World War II, it has over time expanded its purview. America joined in 1960, Japan in 1964 and Australia in 1971. While China and India are not full members, they have in more recent times developed strong ties with the organisation.

A pivot towards the Asia-Pacific as the emerging centre of the global economy is a key part of Mr Cormann’s pitch to European figures. The former finance minister’s extensive dealings with China, in particular, would surely be much valued at the moment.

The OECD’s most high profile objective is to renovate the international tax regime. The digital age has allowed multinational businesses such as Google, Apple and Facebook to extract large amounts of revenue from individual nations, then shift the earnings to low-taxing countries. Australia tried to go it alone in 2018 with a digital tax but reversed course, fearing the US administration would launch retaliatory measures which could escalate into a trade war.

After some early pessimism, The Age’s Europe correspondent, Bevan Shields, reports OECD observers on the continent are giving Mr Cormann a serious chance at becoming the first Australian to lead the institution. His biggest hurdle appears to be climate change. Many European governments believe Australia’s Coalition government has not done enough and are frustrated it has not explicitly committed to achieving net zero emissions by 2050.

If Mr Cormann were to land the top job, he would confront a world very much on the brink. A COVID-induced global recession, an increasingly fractious China-America relationship, and numerous international bodies crippled by sustained attacks from Mr Trump, are all daunting challenges that will require skillful global leadership. To have Mr Cormann as the head of the OECD would certainly give Australia a much louder voice in how the world navigates its way through these difficult times.