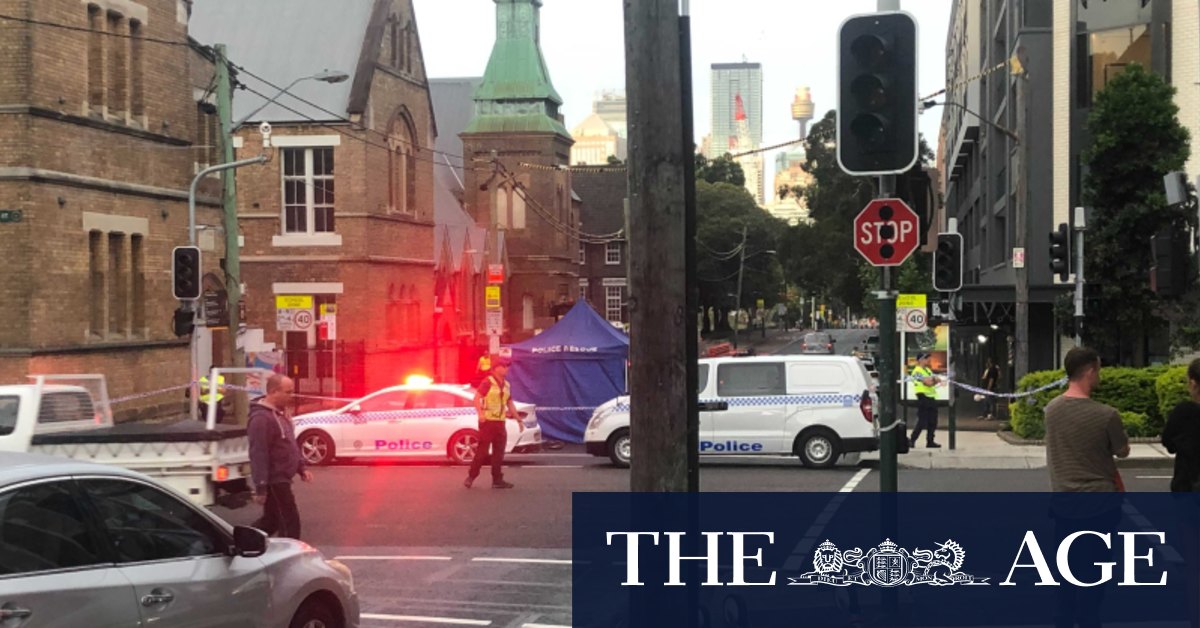 The truck driver has been taken for mandatory testing.

Monday night’s death follows that of a 27-year-old food delivery rider, sparking an outpouring of grief from his fellow riders and calls for more protective equipment and better insurance from the sector’s union.

Bijoy Paul, from Bangladesh, died in hospital after he was hit by a car in the southern Sydney suburb of Rockdale about 11am on Saturday while completing an order for UberEats.

The other delivery riders who have died in recent months are Xiaojun Chen and Dede Fredy, both on Sydney roads, and Chow Khai Shien in Melbourne. They all worked for various companies.