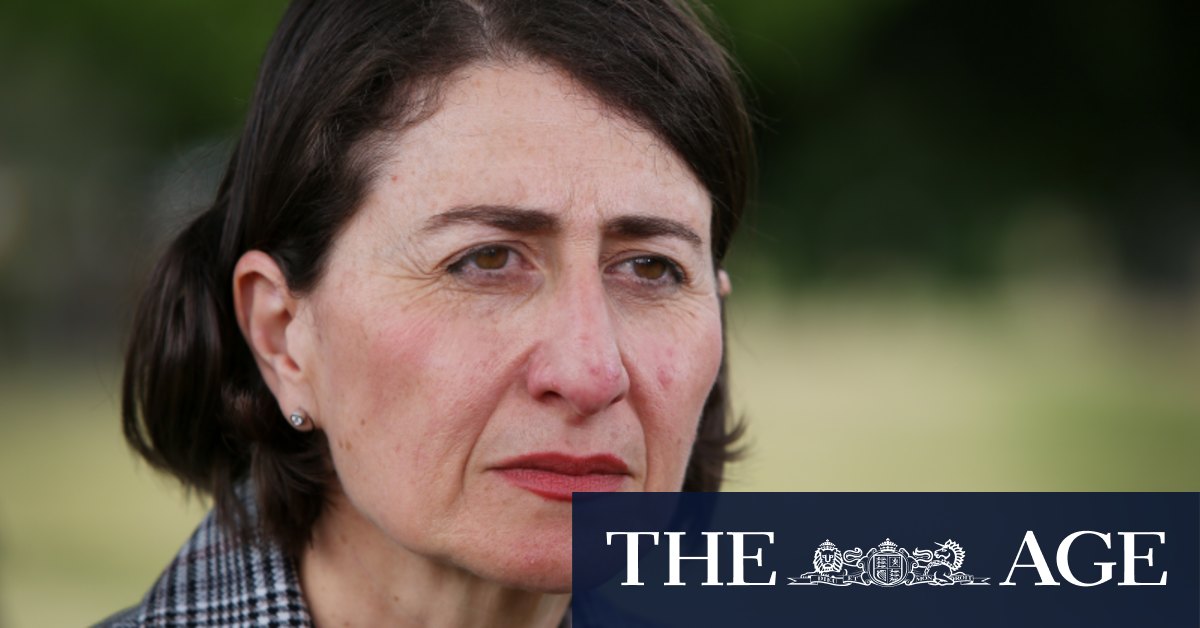 In a statement, a spokesperson for the Premier said she did not have coronavirus symptoms – which include a scratchy throat and runny nose – “and therefore did not require a test”.

“However, as the Premier began losing her voice, she took a precautionary test as she anticipated that she would be asked if she had had a COVID test,” the spokesperson said.

“Given her role, the test was administered late in the afternoon and in her office.

“A rapid negative result was returned in around two hours.”

The Premier’s office did not immediately respond to questions about whether the Premier self-isolated during this two-hour period.

Opposition Leader Jodi McKay shared the report on Twitter, saying it showed the Premier had an “extraordinary lack of judgment”.

“Everyone has to do their bit during COVID, regardless of who you are,” Labor health spokesperson Ryan Park said.

In September, Queensland Premier Annastacia Palaszczuk self-isolated for one day while being secretly tested for coronavirus after she lost her voice.

At the time, Ms Palaszczuk was criticised for continuing to work with a croaky voice before getting tested. However, she was defended by Queensland Chief Health Officer Jeannette Young who told reporters a lost voice is not a coronavirus symptom.