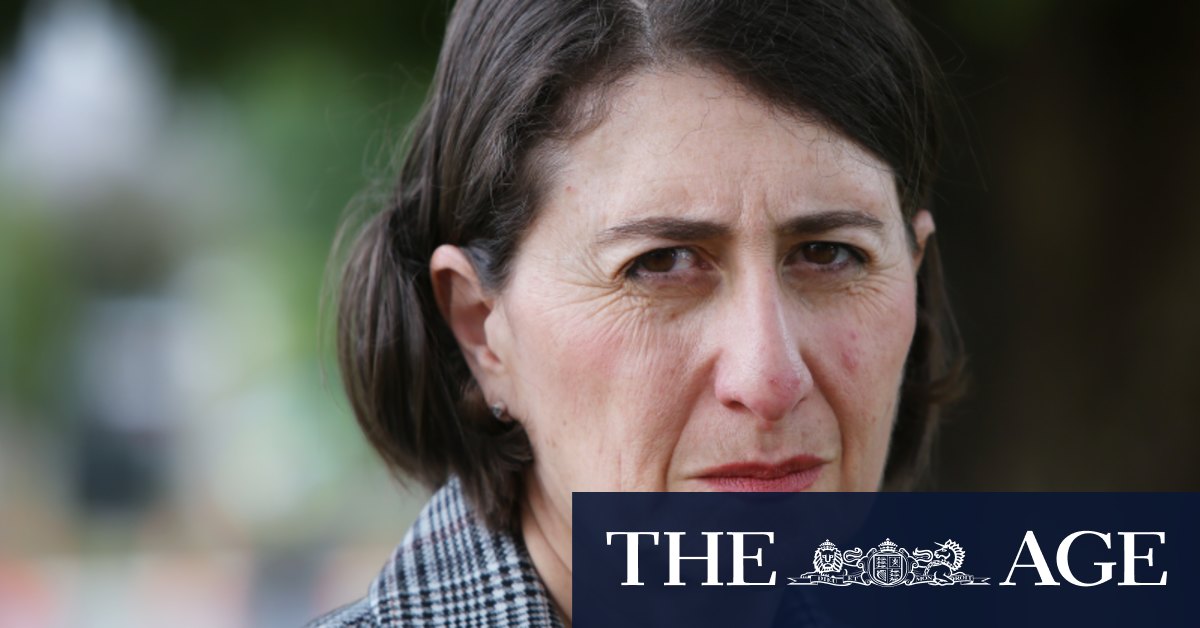 Ms Berejiklian earlier on Tuesday stressed the test was precautionary and not required under NSW Health guidelines.

But the Premier admitted she did not go into self-isolation while awaiting her result, a breach of the health advice which she has been urging people to follow throughout the pandemic.

“I took the test not because I thought I had any symptoms but because I was losing my voice and I wanted to make sure I was overly cautious,” she told the Today show.

“But please know that every time anyone comes into contact with me, social distancing, hand sanitisation, all those things were always the case but I didn’t change my schedule in that 90 minutes or two hours.”

Associate Professor Sanjaya Senanayake, an infectious disease specialist at ANU medical school, said it was still essential to self-isolate and not merely social distance after having a COVID-19 test.

“Irrespective of how likely it is that you have COVID if you have been deemed suitable to have a COVID test that means there is a possibility you have COVID and could transmit it to others,” he said.

He added that a hoarse throat has been identified as a coronavirus symptom in research work in Britain and Canada, noting the virus is described as an “acute respiratory infection” in the national guidelines and, as a result, any respiratory symptoms should be taken seriously.

Asked whether she had breached the rules, Ms Berejiklian said that was “down to interpretation”.

I should’ve closed my door and not had anything to do with anybody.

Labor leader Jodi McKay said the Premier had shown an “appalling lack of judgment,” calling on her to release documents that show when she had COVID-19 test and when she received the results.

“The Premier has, in fact, seen herself as above the guidelines issued by NSW,” Ms McKay said.

Ms McKay said the Premier owed an apology to businesses and workers across the state who had missed “a day, or two or three of work, simply because they’ve had a test”.

Asked if he thought the Premier should have self-isolated, federal Health Minister Greg Hunt said it would not be appropriate for him to comment on an individual circumstance but it was “quite common” for critical workers who receive routine tests to not need to self-isolate.

Asked if he thought Ms Berejiklian, who had lost her voice, was asymptomatic, Mr Hunt said: “I’m not going to be giving medical advice, but it’s hard to identify a more critical worker than the Premier.”