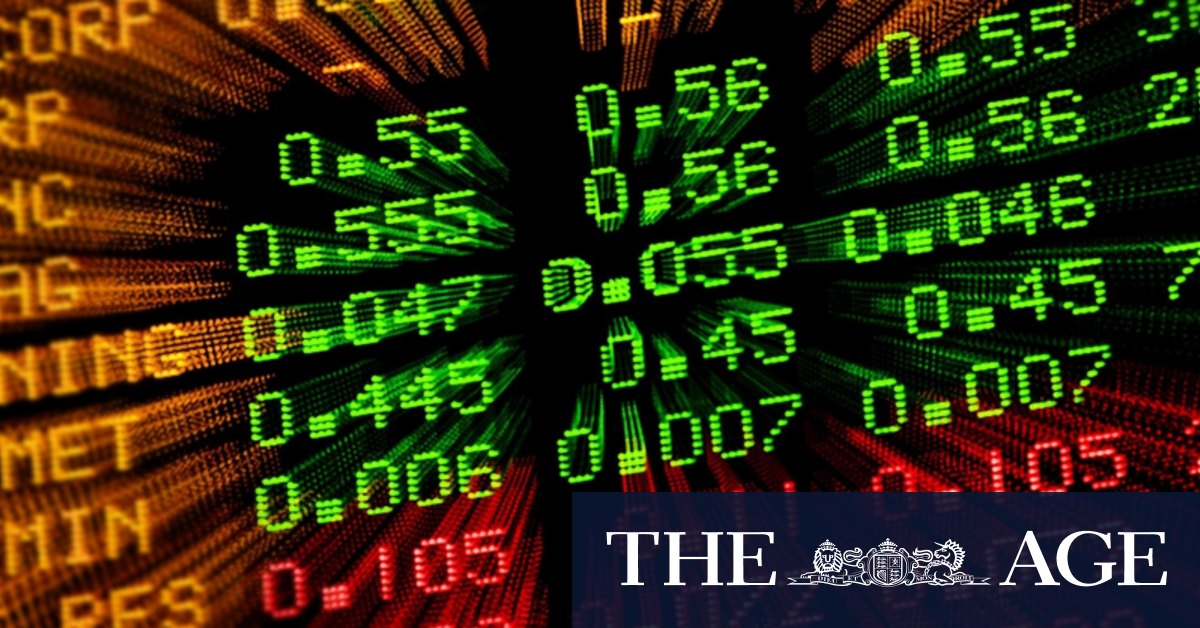 “I think this could be our Santa Rally,” Mr Dawes said.

“We are doing it now and we will end the year flat, I think we will pretty much end the year between 6600 points and 6700 points.”

The S&P/ASX 200 has, according to Refinitiv data, added more than $200 billion to its market cap so far in November and is on track for its best month since it launched in 2000.

It is now just 40 points shy off where it started the year. After a strong start to 2020, the index was hit hard as the pandemic hit Australian shores, falling more than 30 per cent in March. While it remains below the February 20 record high close of 7162.5, the ASX 200 is now out of correction territory.

The banking and mining titans dominated gains in the market on Tuesday, while energy companies soared as the Oxford University/Astra Zeneca vaccine trials further lifted hopes for global travel, sending oil prices surging to their highest in months. All sectors closed higher.

The trials showed the vaccine had an average 70 per cent success rate in preventing the coronavirus, with efficacy rising to as high as 90 per cent in some tests. Further sweetening the result was the fact that the vaccine does not need to be kept at extremely cold temperatures like the recent candidates developed by Pfizer and Moderna.

“Vaccine news over the last few weeks has given markets renewed confidence that there is light at the end of the tunnel,” Nomura Australia investment strategist Andrew Ticehurst said.

Energy firms – among the most beaten-down sectors in 2020 – rose on Tuesday, easily outpacing the wider index as oil prices jumped on a buoyant outlook for fuel demand.

Westpac’s chief economist Bill Evans said the banks and travel sectors have boosted the ASX in recent weeks as the economic recovery and vaccine timetable appears to be better than expected.

The economic and jobs data has been encouraging, he said, which was making economists optimistic the economy could avoid a ‘fiscal cliff’ as government and debt support winds back.

“There is optimism about the positive flow of data that we have seen, particularly around labour and spending,” Mr Evans said.

The big four lenders each hit eight-month highs, with ANZ leading the pack.

Additional risk was removed from the table on Tuesday when Donald Trump took to Twitter to all but concede defeat in the US presidential election, backing the transition of power to the incoming Biden regime despite his recent efforts to overturn the result.

“It is hardly a surprise,” Mr Ticehurst said, “but if market participants sense that this transition will be smoother, that is positive for sentiment.”

The cherry on top came in the local news that the border restrictions between NSW and Queensland would be lifted on December 1, pushing Qantas stocks up 3.9 per cent to $5.57.

Is Australia’s economy getting fatter? Surplus may not be a good thing

Well, that’s nice to know. But who in their right mind would bother working out …