Loathed and feared: ‘Powerful force’ was a must read, Keating says

admin November 24, 2020 Federal Politics Comments Off on Loathed and feared: ‘Powerful force’ was a must read, Keating says 36 Views 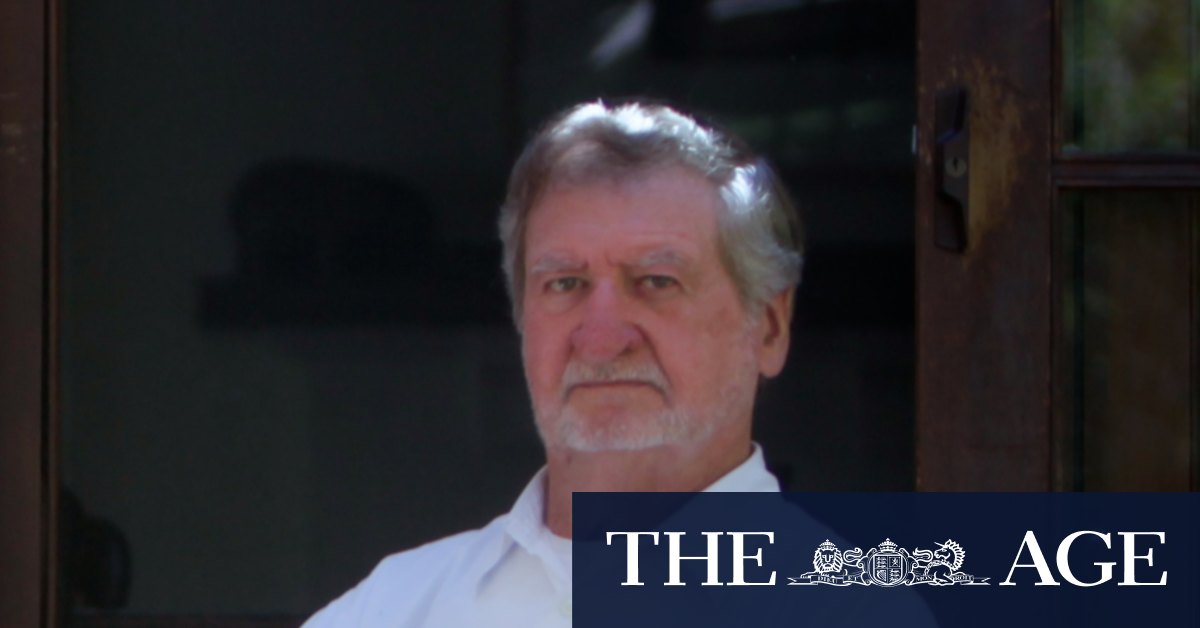 Ramsey, who died on Tuesday aged 82, held a unique position for many middle aged and older Herald readers, many of whom bought the Saturday paper just to read his acerbic and occasionally vitriolic commentary.

Many politicians loathed him and disparaged him, but many more feared him. Among colleagues, he was known for his fearsome temper.

“He was a nightmare to deal, but I absolutely adored him,” Mrs Prisk said.

“If he tried to file on time, he would go only two hours late, instead of three. But he was just brilliant.”

Ramsey “spent his life” in the parliamentary library researching his columns, and had “the most extraordinary contacts”, Mrs Prisk said.

“He would agonise over every paragraph, every sentence, every word. If he ever made a blue he was absolutely mortified.”

Paul Kelly, editor-at-large for The Australian said Ramsey “left his mark on political reporting” for 40 years.

“He wrote with insight, passion and even anger about human frailty and the egregious, funny and uplifting sides of politics and politicians. He wrote with uncompromising commitment and generated fear and respect. He possessed in multitudes the indispensable journalistic virtue – sheer courage.”

Ramsey said writing his Herald column – which he did for 22 years from 1987 – was “the best job you could have ever ever had”.

“I enjoyed it enormously. I was very grateful to the Herald I was able to have it for so long,” he said in 2017, on the occasion of his induction into the Australian Media Hall of Fame.

He used his acceptance speech to criticise then-prime minister Malcolm Turnbull and to hint he wanted his column back.

Although Ramsey’s columns were destination-events for readers and politicians, he suffered terribly from writer’s block and was notorious for quoting large chunks of text written or spoken by others.

“I challenge him to write his next column — or perhaps his next five columns — in the Sydney Morning Herald entirely from his own pen, without any quotes or transcripts or extracts from Hansard,” he told Parliament in 2004.

“He may find this hard work, having been out of practise for so long, but I suggest it would be good for him and certainly for Australian journalism.”

Mr Howard on Tuesday said his “columns and reporting were always direct, often controversial, and highly critical of political figures”.

“A story he wrote in The Australian early in March 1971 claiming that the then defence minister, Malcolm Fraser had been disloyal to the then army minister, Andrew Peacock, set in train events which led shortly afterwards to the departure of John Gorton as Prime Minister.

“Arguably, it was his most influential piece of reporting.”