admin November 24, 2020 National News Comments Off on Now is the time for all of us to consider our use of food delivery apps 39 Views 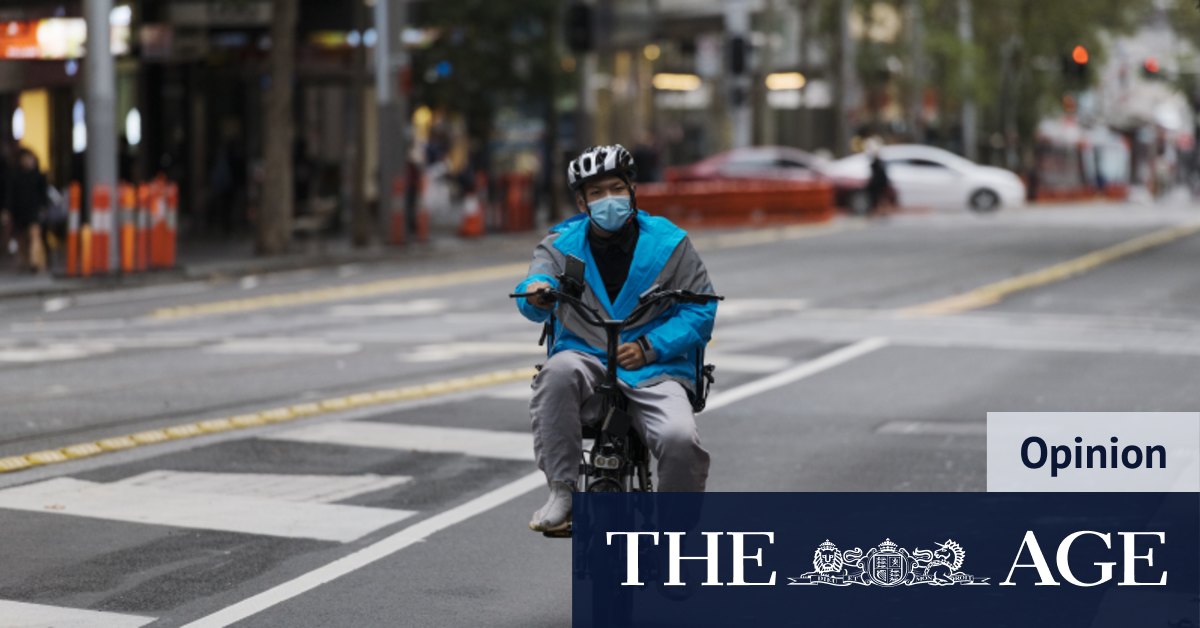 But I’m in the minority, especially among my peers. I’m also fortunate enough to live close to restaurants, and I don’t have kids to shepherd, elderly relatives to care for or other pressures on my after-work hours. There’s a large middle class of people with disposable income and dwindling time. No wonder business is booming.

Encouraged by the tech titans who make billions along the way, we keep distancing ourselves further and further from supply chains and our fellow humans involved in them. “Contactless delivery”, supposedly a lifesaver during the pandemic, means you don’t even have to look your courier in the eye and say thank you. Your food just gets pumped in from the ether by a faceless, nameless force.

If a young rider were injured (or worse) delivering your dinner tonight, would you even know? Or would you just curse the delay and file a complaint?

Let’s be real: it would be silly to assert that anyone who uses UberEats has blood on their hands. Truckies have faced poor conditions and perverse performance incentives for many years, but we can’t all refuse to boycott goods and groceries. We should also recognise that for better or worse, food delivery is a source of income for people who may not have many other options and are also entitled to take pride in their work.

Nonetheless, now that bodies are piling up on the streets and the cruel reality of these working conditions has been made so stark, every person who cherishes the convenience of UberEats or Deliveroo owes the dead the courtesy of reflecting on how this happened, how it has been allowed to happen, and how we might change it for the better.

It should give us pause to consider using delivery apps less frequently, at the very least. Is your dollar really best spent endangering a low-paid cyclist to maximise your own leisure time? Is it really a norm you wish to encourage through your own repeated choices?

As we know all too well, just because some higher authority should take responsibility and fix the problem does not mean they will. That is all the more true in the absence of a groundswell of community outrage and action.

More broadly, these tragedies should prompt us to question whether technological evangelists, hellbent on keeping us glued to our couches and divorced from the real world under the guise of convenience, have anyone’s best interests at heart except their own – let alone the collective good.